Body Environment Our imprint is permanent 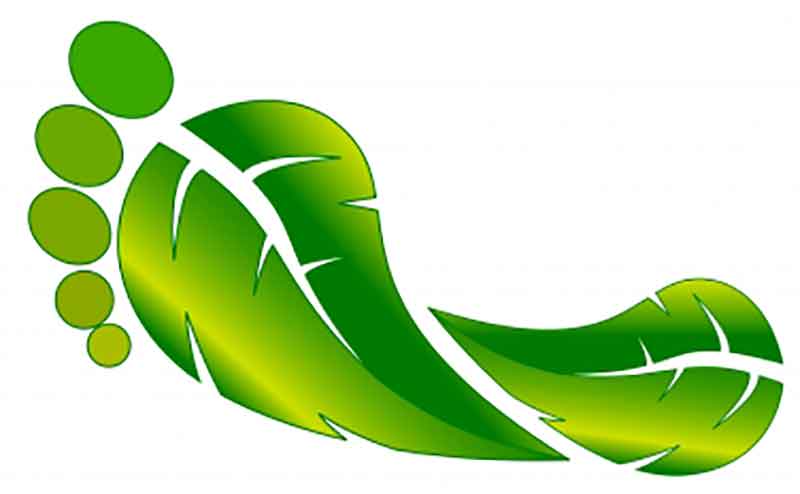 Our Earth reacts to all we continue doing to it. Eventually, there will be silence.

Chief Seattle’s Letter in the 1800’s holds words we need to hear again now. “…What befalls the earth befalls all the sons of the earth. This we know: the earth does not belong to man, man belongs to the earth. All things are connected like the blood that unites us all. Man did not weave the web of life; he is merely a strand in it. Whatever he does to the web, he does to himself.”

Polar Bears may be extinct in fifty years – and they are not the only species either! The Arctic Ice-Cap is melting! Climate change is here NOW! Deborah Williams from Alaska Conservation Solutions stated that “the crisis is now” in her address at the American symposium on the impact of global warming on wildlife in 2007, and Roger Schlickeisen, President and CEO of Defenders of Wildlife stated that “Human induced global warming is emerging as the greatest threat facing the planet today.”

We have before us so much irrefutable evidence that our Earth is changing and that we are contributing to it. When will we listen to it? Perhaps it shall be just as the Cree Prophecy says:

Al Gore received the Nobel Peace Prize in 2007 for his work on global warming. Here was a politician who had actually accepted financial campaign backing from the very companies (oil) he now spends his life opposing. He is an individual who has realised his position in the greater scheme of things and made a difference. His film, ‘An Inconvenient Truth’ supports the same message that all scientists have been presenting for years: it is not a threat, it is very real and it IS OCCURRING NOW! However, it also addresses what can be done about it and importantly, what you and I can do about it in our daily lives too.

Our planet is changing too rapidly for our wildlife and wilderness to be able to cope with it. Our home’s shift makes adaptation impossible for animals and the same will be our fate also. Once habitat is lost, it is lost. Regeneration is already a slow process but regeneration with climate change? Well, that may prove impossible. Wildlife that needs to migrate will go where? Human habitation has left them nowhere to go. The urban sprawl has ensured that conservation is limited. Oceans are now acidic homes to marine life because it simply cannot absorb the increased carbon dioxide emissions we are creating. And with food chains out of balance, forests and their inhabitants are also dying.

This is not doom and gloom. This is our reality. It is how it is and it is this way because we have made it this way. We cannot allow ourselves to become desensitised to this message, for if we do, humanity will cease to find solutions and inevitability will result.

Previous Governments, although well advised by scientists, ignored climate change and the impact we humans are having on the places we live in. We all know that big business has been allowed to go unchecked by irresponsible politicians for too long and that the environment has never been their priority. There is no sense in dwelling on the past. It is too late for that now. What we need now is proactive, positive change and leaders who are prepared to be a part of the solution. And where does all this start?

When a pebble is dropped into water, small ripples begin around the pebble and then continue radiating outwards, all the way to the edge of the lake. One small moment has had an impact on a grand scale. We are no different. If one of us changes something, this DOES make a difference. If we all do it, these ripples will become huge.

The Native American Indian Ten Commandments begins with ‘Treat the Earth and all that dwell therein with respect’ and ends with ‘Take full responsibility for your actions.’ Given where our planet is headed, beliefs like this are extremely relevant today.