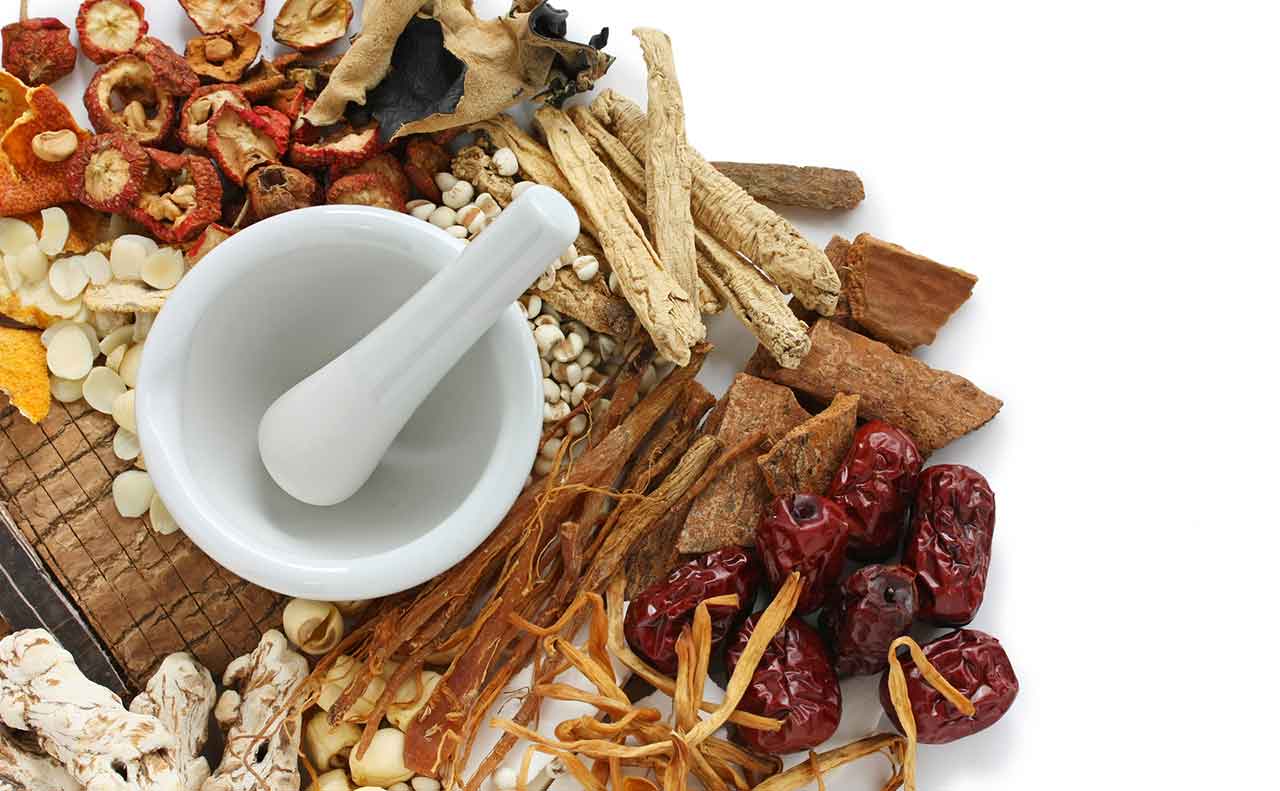 Maintaining healthy lungs is just so important for a long, active life. The main reason for this, being their role in respiration. We breathe in clean, oxygenated air, it is transported directly into the blood stream and on the next breath, out comes deoxygenated air. The lungs simply eliminate unwanted carbon dioxide waste from the body, and this process continues every moment of every day.

As already stated, the lungs have such a key role in our health and are actually referred to in TCM as the “prime minister” of the body, as they are in charge of control and regulation of qi. As we know, if the prime minister is weak, the entire country becomes dissatisfied and unruly! The large intestine is the lung’s yang counter-part and is also very sensitive to lung imbalances. The lungs and large intestine are partners in the body’s elimination process. Lungs are associated with clear communication and thinking, openness to new ideas, a positive self image and ability to relax, let go and be happy.

Throughout the twenty four hours of each day, every two hours each of our twelve organs experience an abundance of qi, known as the Qi cycle. The time of day associated with an abundance of lung qi is 3-5 am, the first cycle of the day. In order to nurture our lungs, and allow them to fulfill their function of creating qi and controlling respiration, it is helpful to practice some deep breathing exercises (such as qi gong or tai qi) upon rising to stimulate the lung qi.

The lung meridian begins bi-laterally in the dip where each shoulder meets the edge of the chest/collar bone and runs down the inner arms, ending at the base of the thumb nail. An acupuncturist will insert acupuncture needles into this meridian if there is an imbalance, in order to encourage the lung qi of the body to realign itself.

Autumn is the season related to the lungs, the element is metal, the taste is pungent and the associated colour is white. Autumn is nature’s season to let go of the old and it is a time to move energy inward. This is also the energy represented by the lungs.

During autumn, the skin naturally becomes drier, as do the leaves on the trees, preparing for winter. The lungs are very sensitive to this dryness and those with weak lung qi must take care not to expose themselves to excess air conditioning at this time of year. Autumn is the season to build the strong defensive qi of the immune system, in order that the qi of the skin may act much like metal armour to keep harmful influences at bay.

Foods which nourish the lungs include:

The lungs are involved in respiration and controlling the flow of qi throughout the body. In order to maintain strong immunity, it’s important for the body to eliminate toxins through the pores of the skin by sweating. So, a morning jog which breaks a sweat is ideal to keep that lung qi functioning and bugs at bay.