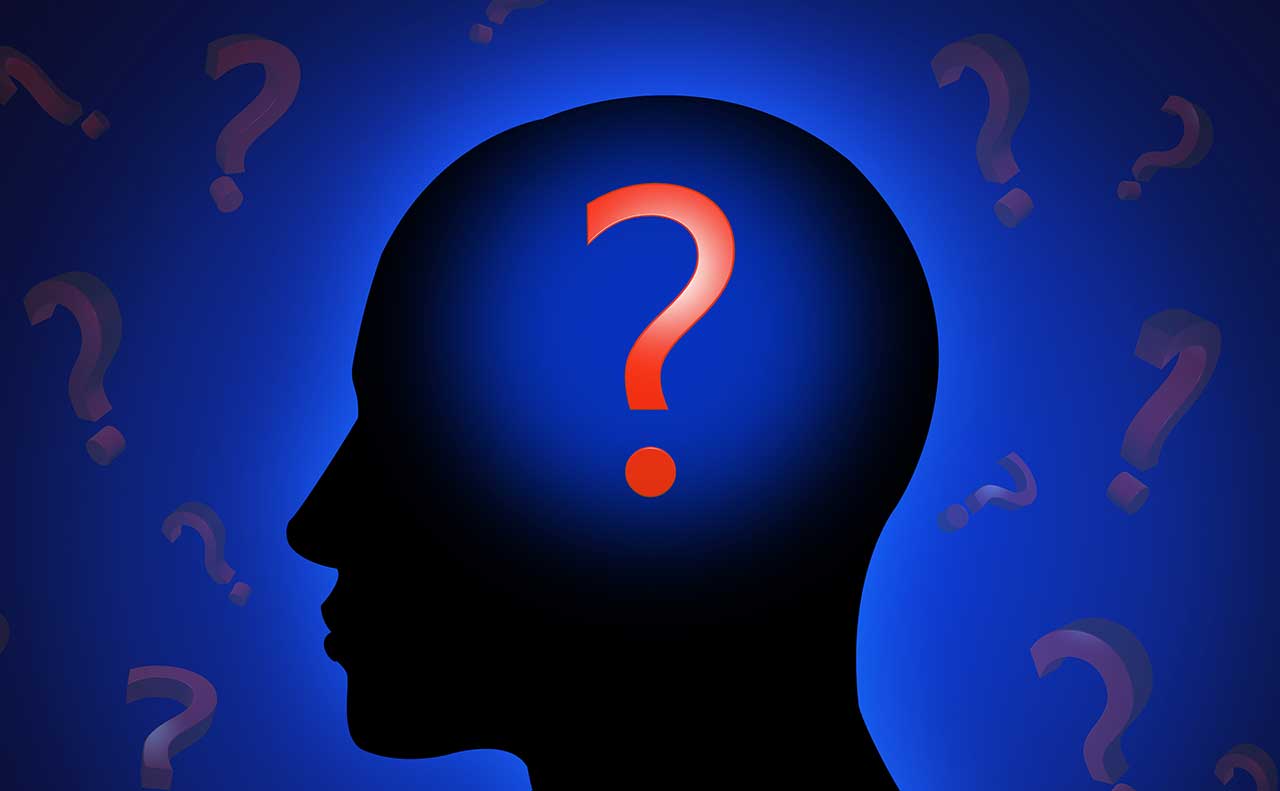 DISCOVERING OUR INTUITION – A CASE STUDY

Eons ago I attended a seminar showing how the earth’s seasons influence us. Its profound, yet simple message motivated me to live the course in silence for twelve months. It was during this time that I discovered my intuition. Begun to use it and discovered a richness of spirit far greater than my imaginings.

By living intuitively I made contact with an endless source of inspiration that urged me to write. Initially I refused to admit this to anyone, let alone myself. Although uncertain, I bought a diary and would secretly record each impulsive thought as it came. I knew that if I waited for a more convenient time I would lose the commentary.

I would write without reviewing the content – usually leaving the passages unread for long periods of time. Only to be amazed when I did, of the love and wisdom that was in the writings before me. Intuitions arrive spontaneously and sometimes at the most inconvenient times. I frequently hurriedly parked the car to scribble the messages.

Intuition is a wonderful part of ourselves. I found it difficult at first to recognise it. Yet I began to use it anyway. Discovering our intuition is like that at first. We begin with an urge to do something that either doesn’t make sense or we don’t know what to do with it.

For example, I had an intuition to become psychic, and I assure you, when you consider my background, it was completely irrational. Never-the-less I put it out there to find a psychic teacher. I soon learnt that when our soul requires something, the answers come quickly. You see, the feeling, to find a psychic teacher, was my soul prompting the personality known as Bruce Way, into action. Not surprisingly, in a very short time, I found myself in a prominent clairvoyant’s office for a psychic reading. The way in which the consultation occurred was in itself conformation of intuition at work.

Several months prior, I tried to make an appointment with her only to discover that the next available time was in eight months. I chose to leave it and to put my name on the cancellation list instead. At this time I was working and living about four hours drive from home during the week. On one dreary, rain filled day I was at the office when I felt a strong urge to go home. Now this was mid week, in the middle of the day, and although I had plenty of work to do, the urge was so strong, that at three in the afternoon, I threw my suitcase on the back seat and started the long drive home. I thought I was crazy and remember berating myself for being so impulsive. When I arrived home, by some unusual coincidence, there was a message to ring the clairvoyant. I did so early the next morning. Margaret answered and said that her eleven o’clock appointment that day had just cancelled. I could see her then. Of course I snapped it up.

The consultation took fifteen minutes. She stopped, grinned and explained that she was standing on one side of a fence and I on the other and if I wanted to, I could climb over the fence. My problem, she said, was that I saw only green grass on her side and she chuckled. I looked at the questions I’d jotted down moments before and realized that she had answered all but one.

I almost choked on my words when I asked her if she could recommend a psychic teacher. She beamed. It seemed, coincidently, she did and she referred me to my first teacher. I realized that the purpose of my audience with her was to be referred on.

I continued working in the computer industry. Yes, I kept my day job and the corporate arena proved an ideal play ground for intuitive development. I could apply the principles of intuitive thought to the realities of daily life, practise them and see the results. My first book, Living Intuitively – Reaping Life’s Rich Benefits was the net result of these intuitive experiences.

This column, as was my book, is a joint venture with the intuitive spirit and myself. Intuition, as will become evident in the following weeks is the language of the soul. Should you wish to play with me here, you may find that you will intuitively teach yourself how to live intuitively.

Get rid of toxic thought

The risk of self love