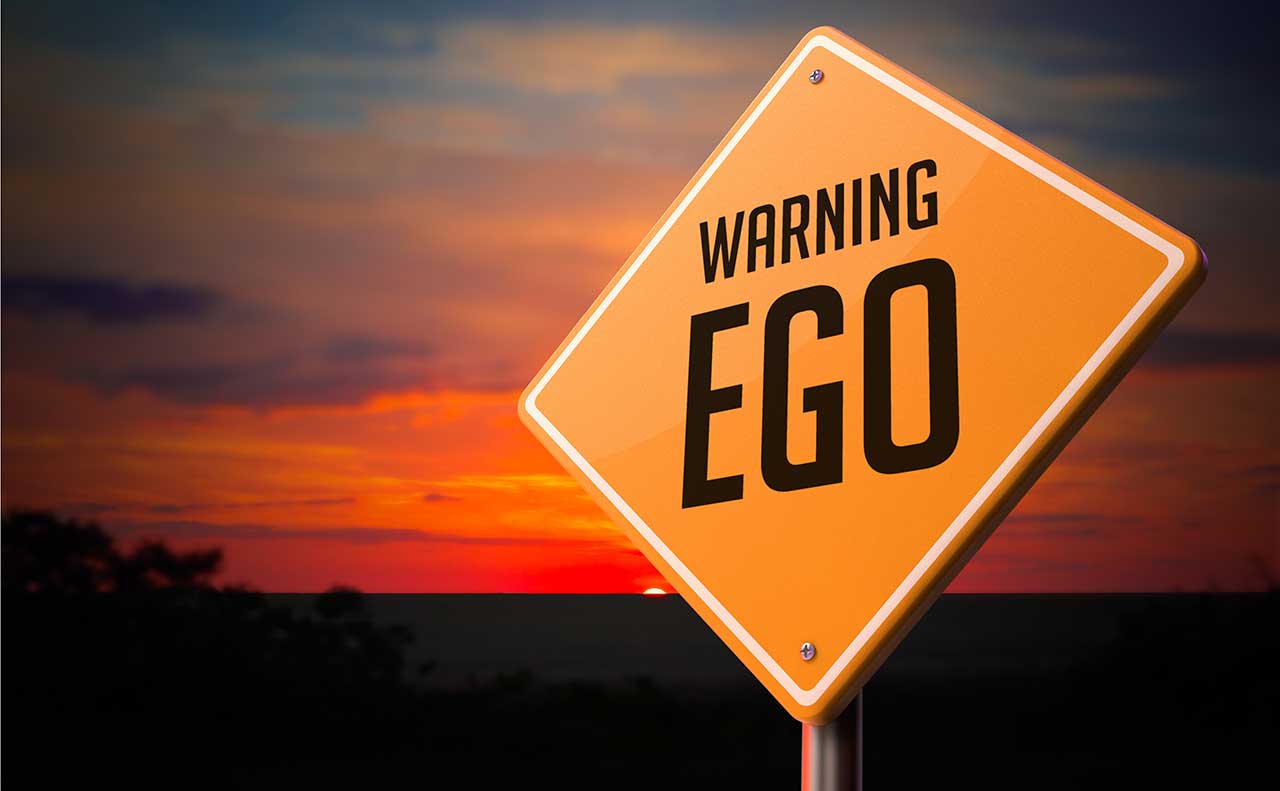 It has often been said that our intuition is the language of the soul. Why am I writing about this at this time? I can be a cynical person at times who loves satire and in the days when I taught psychic development I would sometimes go into trance and the number of times the voice would come through saying:

Greetings friends the world is in a terrible state.

Now fascinatingly, these messages were coming through in the 1990’s which were arguably the best times in the Western World. I joked that us mediums were becoming the vehicles for pessimism. I envisaged ridiculous scenes where mediums would turn up at parties and black clouds would form, lightening streaking across the room and the party goers fleeing for the pubs to get away from us.

Well hasn’t it changed in the last few months? Surprisingly the voices of the soul have stopped decreeing blackness to come because it is obvious that now the world is in a terrible state.

Intuition is concerned with guiding us into a state of balance. When we are in a state of balance our intuition, I suggest, becomes irrelevant because, when in balance, we make decisions and act as whole people. The theosopher amongst us will refer to this wholeness as the state of being. Note the word being here because some say that we live in a world of doing.

Being-doing-doing-being and so life goes on. We can imagine our life as one big pendulum that swings between the two extremes of being and doing. But life is whole, you say. So it is and that is the paradox of life.

Robert Johnson, a renowned Jungian psychologist, writes about the power of paradox. He asserts that when we can hold both sides of the paradox in our consciousness at the same time and accept the duality as one, then we sit in the space of creative brilliance or on the seat of god. Now there is the challenge. I have used Johnson’s view on paradox many times when consulting to businesses that have ground to a halt. They need to find a way forward and set out again on untrodden paths. When we are stuck, it is because we are caught in the if-then trap. How can we feed the soul of our business (life) if we cannot pay the rent or wages? Our customers are moving away from us, so we need to consolidate them and so it goes on. I am sure that you can translate this into facets of your life.

I suggest that you watch the world financial melt down from this perspective and you will see Ego running rampant in an attempt to feed the Soul or the hearts pumping the life blood of the economy.

I am no guru, financial giant or a Richard Branson but I humbly suggest that if your life is out of balance then it is because your ego, which is your survival instinct, is trying to feed your soul. Living intuitively comes from another direction. By allowing the soul to feed the survival mechanism (ego) you will know how to be and do at the same time. Balance will occur and creative solutions will emerge.

Get rid of toxic thought

The risk of self love