Mind Meditation Being Zen In A Busy Life 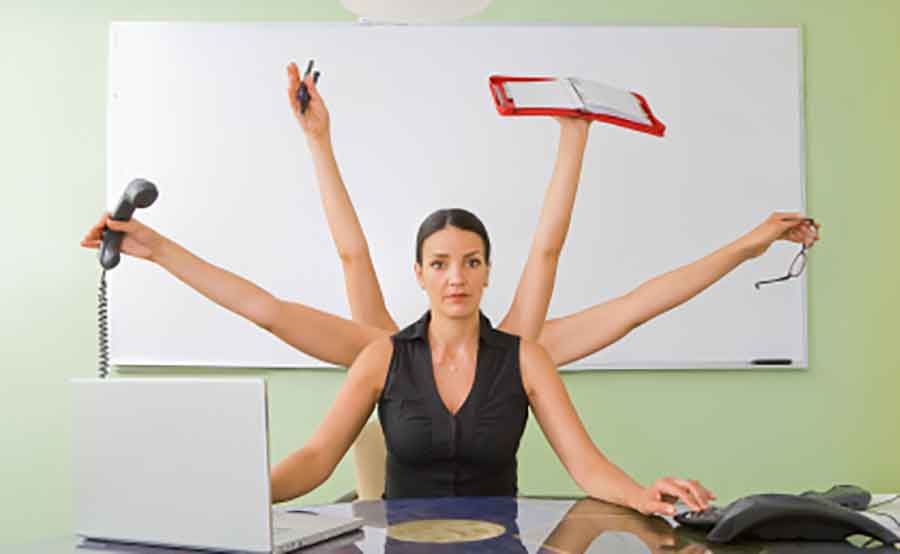 I had seen the ads for Holosync technology many times; the promise that I would ‘meditate deeper than a zen monk’. But I stubbornly believed that the hard way was the best way and that I needed to try just a bit harder, then the peace would descend. My countless efforts, however, told a different story.

The issue of work/life balance has taken hold as pressure to devote more hours to work has eroded family and leisure time. Corporations acknowledge the need for flexibility in the workplace. Government publications offer advice on how to achieve work/life balance. Organizations have arisen to advise businesses about correct practice, to avoid the ‘burn-out’ of employees.

A concept, reiterated again and again, is ‘chill out’ time but in our time-deficient modern lives, to which activity should the spare hour in the day be allotted? To exercise? To zoning out in front of the television? To meditation?

The benefits of meditation are well documented but should this take priority over, say, spending time with your kids? How is it possible to balance time spent on the self with time needed to fulfil the myriad of daily obligations. Meditation induces a calmness that permeates all other aspects of life but the irony is that those who would most benefit from daily meditation are often too stressed to take advantage of the meditative process which requires discipline and effort, particularly in the beginning.

Unfortunately, many of us never get past the initial effort and on to the commitment that is required to achieve tangible results. As much as I longed for the permanent state of peace that I knew I would be brought to with ongoing meditative practice, I finally had to admit that I just didn’t have the willpower to keep it up. Then I saw that ad again, offering me an easy solution. And a free trial CD.

Alan Hewitt discovered Holosync meditation tapes at a low point in his life. He was working in banking and finance and was going through a painful divorce when he began to listen to recorded affirmations and to devour personal help books, in an effort to make sense of the course his life was taking.

‘I was going through that whole area of personal growth. I tried the Silva Mind Method, way back in early 1980s. I tried Vision quest and read extensively – people like Wayne Dyer, Deepak Chopra, Marianne Williamson and Louise Hay.

‘I tried some subliminal tapes that addressed various topics. There was a guy here who was distributing tapes for a US based company and I took it over from him around 1994 because I really wanted a change of career. We were successful in marketing those but then I became aware of Holosync. We got the demo and we got such a buzz from the technology and thought that it would go really well here, in Australia, so I contacted Bill Harris, the developer of the program, and we negotiated for me to bring it over here. It’s been a runaway success. We have 35,000-40,000 people on the program.

‘Holosync allows you, on the deeper levels, to record affirmations of your own choosing to listen to subliminally. It differs from standard subliminal tapes because it brings the brainwaves down into a very deep state. We saw that people really liked the idea of customizing it for themselves so we decided to just specialize in Holosync.’

I haven’t yet tried the customized level but I am definitely feeling benefits from listening to the first level soundtracks. My stress levels have dropped. I still have to make an effort to set aside time each day to sit quietly (and I guess I’ll have to admit to slipping during the festive season) but the effect is instantaneous. No squirming and struggling with my jangling thoughts. Centrepointe Research Institute, the US producer of this technology, tells me that this is because I am rapidly taken from an alpha brain wave state to a delta brain wave state.

Alan, himself, has used Holosync daily, for many years.

‘I absolutely love it. I do other things as well. I like to write out daily evocations of how I see my life unfolding. I continue to read extensively and I try to maintain a healthy lifestyle, with regular exercise and a balanced diet. But the main thing I depend on is Holosync – with my own affirmations.’