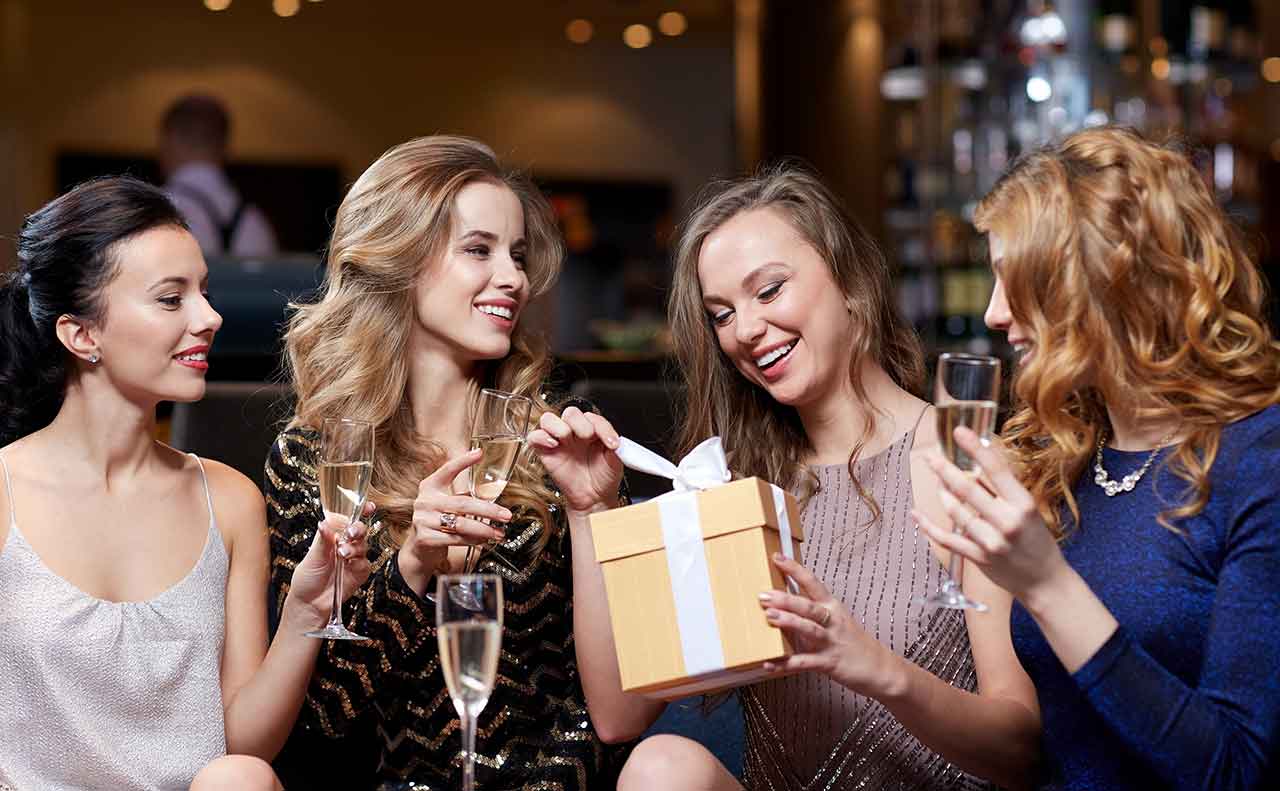 Picture this. You are sitting at a table with your closest friends and family, then out comes the cake. Candles all aglow, you swear every year there seems to be less cake and more candles. You can hardly see the surface area of the cake anymore; it appears to be sagging under the weight of all that wax. You make a private wish, blow out the candles and hope for the best. So you’re a year older, what’s the big deal? What if age is really just a state of mind and you are only as young as you feel?

Birthdays make some people queasy, others joyous. Reaching a milestone can often make us take stock of our life and we think about all the things we’ve done, all the things we haven’t. Maybe we’ve left some things too late. Okay, so we’re never going to be a prima ballerina at forty, no matter how hard we train, but does that mean we have to stop dancing altogether?

The reality is there are limits. However, there are still a host of things achievable to anyone with breath in their lungs. We have all heard inspiring tales of the elderly who missed out on attending university in their youth, finally achieving a degree at eighty. Stories abound about people who learnt to read and write at fifty, or travel the world at sixty, learn new languages, make new friends, learn to cook, paint, dance, and sing, the list goes on.

Over the years, we build walls of thought that wrongly remind us that we are too old to achieve something we’ve always wanted to. Over time, these walls grow higher and higher, until we can’t see over them. We have no idea what awaits us on the other side.

The catch is, wisdom comes with age and the two are inseparable. Over time we’ve experienced setbacks and successes and they’ve all contributed to who we are now. Wisdom influences our way of approaching life, sometimes making us fearless. It gives us depth of character, yet on the other hand, we are all still learning.

Growing older can be viewed in a more positive light, however all this goes out the window when we wake in the morning and see fine lines sprouting from the corner of our eyes that weren’t there a year ago. It is difficult to appreciate our age when we live in a society that reveres youth and seems to ignore the elderly. In some cultures it’s the other way around. Who’s to say who’s right or wrong? Maybe it’s just a matter of what we’ve been conditioned to believe as important.

There’s something to be said about being young at heart. Physically, we may be aging, mentally too, but our spirits remain untouchable.

Being young at heart reminds me of a time a woman once told me how excited she was to visit Paris. She talked about a beautiful carousel that sits at the bottom of the steps leading to the grand Sacre Couer. All the kids were laughing as they rode round and round, so she hopped on too. Her husband watched from the sidelines, while she sailed past him with each turn, her laughter filling the air.

Perhaps there is a lesson in her story for all of us. To be young at heart gives you a sense of freedom in many ways. It frees your mind from the limiting thoughts about your age.

The next birthday we have, maybe we can do less to endure it and more to enjoy it. It marks the end of one stage and the beginning of another, so why not be thankful that we have the opportunity to witness the magic of life, still able to contribute in whatever way we can, in our unique way. Another birthday? Bring it on!