Mind Philosophy From Keter to Malkhut 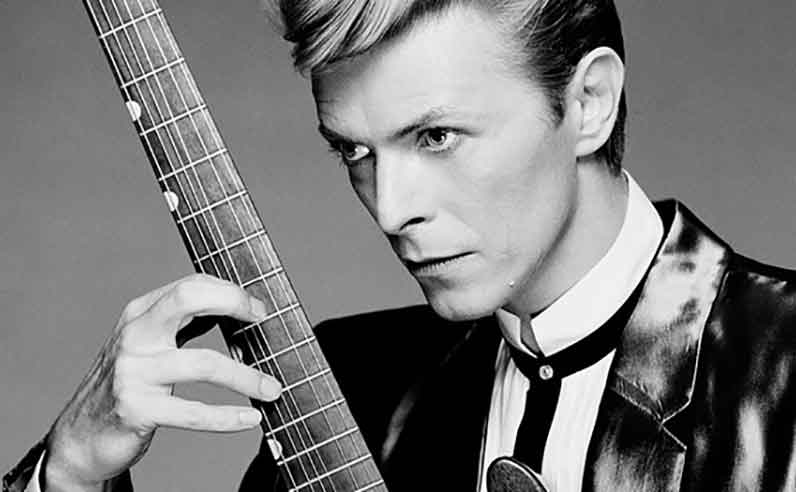 On our journey from Keter to Malkhut, and following the same path used by the divine Archangel Lucifer, the Morning Star, the Bringer of Light, we arrive at our destination in a lightning flash. We falter not in our descent, and while it is NOT a fall as described by some, it is an appointment, and we do have our duties. We each have our own order, but each contributes to this plan of bringing light to what would otherwise be formless and empty. The earth exists only by each of our being present in this place, bringing light that we may not even be aware of to the Kingdom called Earth, and all the surrounding Cosmos in this one known universe. Among many other things, we are each Lucifer – the most beautiful one.

As our contribution of light is determined by our own realisation of our soul’s purpose, I have chosen to do as I have done so many times in the past, throughout all time – and that is to play my small role as a “Keeper of the Knowledge”. There will be only one change in the plan this time, where as being a Keeper of this non-stuff, I must expose as much as I can before the time of change, or before my own time of departure from this plane (which, as far as I know, will not be for some time – this fact is not to justify my slowness in exposure of the truth, it is only just as it is. . .). You see, it must be done now, as the present unfolds itself into what we call the future, because it is dubious whether I will play this role again, or not. I will do as I have agreed, however, and continue to serve in this place until such time that things will be done. From that point on, I will move on to other things.

Even if left unfinished, as most work is, it will continue on by others of my own morbid kind, even as they work to this day. Even as I have not yet seen my own last day, I will, albeit paradoxically, refuse to rush through something of great import. I will, however, continue to perform in due course, even if this course seems a bit erratic at times.

And so, our “descent” into Malkhut is really quite easy. There never was, and never will be, a battle prior to any descent of the light passing through the foundation of reality, into the physical realm, for the descent of light is built into the light’s own nature. There may be, from the perspective of the little minds of man, a hesitation (or struggle, but this is strictly on a personal level as one identifies with ego) prior to beginning a process such as this, but Nature’s incessant release of light, done in such an elegant and graceful way, results in a simplicity of existence that is always the marker of this same elegance, and a marker of one’s awareness.

Our difficulties as humans only arise as we ascend back unto the Crown of Keter, for there are two paths set out before us. There is straight and narrow, and there is the meandering and wandering (both must be taken with the clarity of intent and integrity, however). The former may be observed as the path of the Staff, and the later best described as the path of the Serpent. One serves more quickly, while the other provides a spiral sort of scenic route – both come with their own challenges, flavours, attitudes, rewards, and pitfalls for the ill-prepared (which, by the way, most of us are). Seen as the mutating, rising phoenix born of a “worm-like” creature, as we learn to fly, like any bird, we might choose either method to get where we are going. Our biggest need at this point is to understand the Tree from which we were born.

Of our options, humanity, as a whole, will usually choose the path of the winding serpent, but will do so with a great lack of the requisite intent, and they will experience little progress with their insipid weaknesses, flipping between worlds within duality, and swinging with the momentum of a slow and massive pendulum. The Staff is the anchor in all this, and will provide the balance as a tightrope walker’s pole. Awareness of the center always provides balance when taking risks, or when rushing in where angels fear to tread.

The downside of this serpentine, spiraling ascent becomes apparent by the inertia of Humanity’s general dislike for change. Hypnosis falls into place with its partner sleep, and we find an uncomfortable situation that will always arise when cycles change. We forever are unwilling to accept these changes. Control of the uncontrollable is the choice commonly made as a result of this fear of change, and this manifests on the two outer pillars of the Tree of Life in the following way:

Masculine strength begins to feel threatened by the dominant Feminine on the left, and the reactionary and Masculine, explosive qualities of Mars assert themselves in an imbalanced way. The Masculine within the Feminine strikes out from fear of weakness in a Feminine realm. This becomes an irrelevant seeking of power for survival itself, while survival is not an issue whatsoever. This is really a simple refusal of self-growth, and as silly as it sounds, it is a reality today. Our military forces exist for a single purpose: to exert force on those who we believe might want us to face those all those fearful changes that could actually make us better people. This is a place where men laugh without reason.

At the exact moment this takes place, there is another response of equal importance taking place exactly opposite on the Tree of Life. The benevolent and compassionate Feminine nature of Jupiter (existing in the realm of the Masculine) begins to submit, and quickly and willingly falls into the role of a sufferer, or martyr. Acceptance of betrayal and domination becomes an admirable trait in this imbalance, and self-growth ends here, as well. This is a place where women cry without reason.

There is no victim in this imbalance of power, for one did not usurp it from another, it happened with willing participants on both sides. Power is corrupted regardless of gender, for both misuse it at this point.

So to continue, in this microcosm of what is always “running and returning”, I am back to elaborate from where I left off. Imbalance, of course, is always a risk, and plays a divine (for lack of a better term) role in our course. This imbalance exists so that we may find balance through correctional activities that compensate for vibrational (habitual or otherwise) shifts that we so relish (while, of course, denying them). The desire for balance teaches us our mobility – it teaches us to walk, and will teach us to recognise when we are faltering on our path. It is a good system.

The risks on the straight and narrow can all be sourced from one thing, and this is mistaking it for a short-cut, or a fast track. This path is actually more demanding, requiring a discipline hard to come by. By not exploring the branches of one’s potential through direct experience, the fruit on those branches could be said to be studied from a distance. This is, however, a relatively short-term condition (in the greater scheme of things), for as one reaches the central point of the tree, s/he is availed all that exists to the right and the left in a direct way, and can be willingly, albeit momentarily, in these realities as s/he chooses, knowing the price to be paid if this existence, or pole, is not balanced by its opposite, or mate.

Suffice it to say, whatever path one finds themselves on, it is one that leads somewhere – it is always one that leads to new realities, and new ways of thought and existence. Pitfalls are essentially irrelevant if seen as negative experience. Duality reveals itself as an illusion, and the journey is one that takes us to the place we find ourselves in, in each and every moment. If we cannot be where we are, we have failed, forsaking the present moment by a future moment that does not exist, and will only arrive malformed due to our own neglect of taking notice of where we are in this moment. We cheapen our own existence by thinking of it as less important, even mundane, in comparison to what we believe to be a positive trait – that called hope of a better future.

Hope is superficial, and sitting on a chair, wishing things were different. If you get up out of that chair, you are no longer hoping, you are creating. If you are totally within this creative activity without thought of its outcome, you are in the moment, and assured that all subsequent moments will unfold perfectly. This reality transcends all hope, and you stand as being the one responsible for your creation.