Mind Philosophy Has Anyone Seen The Light? 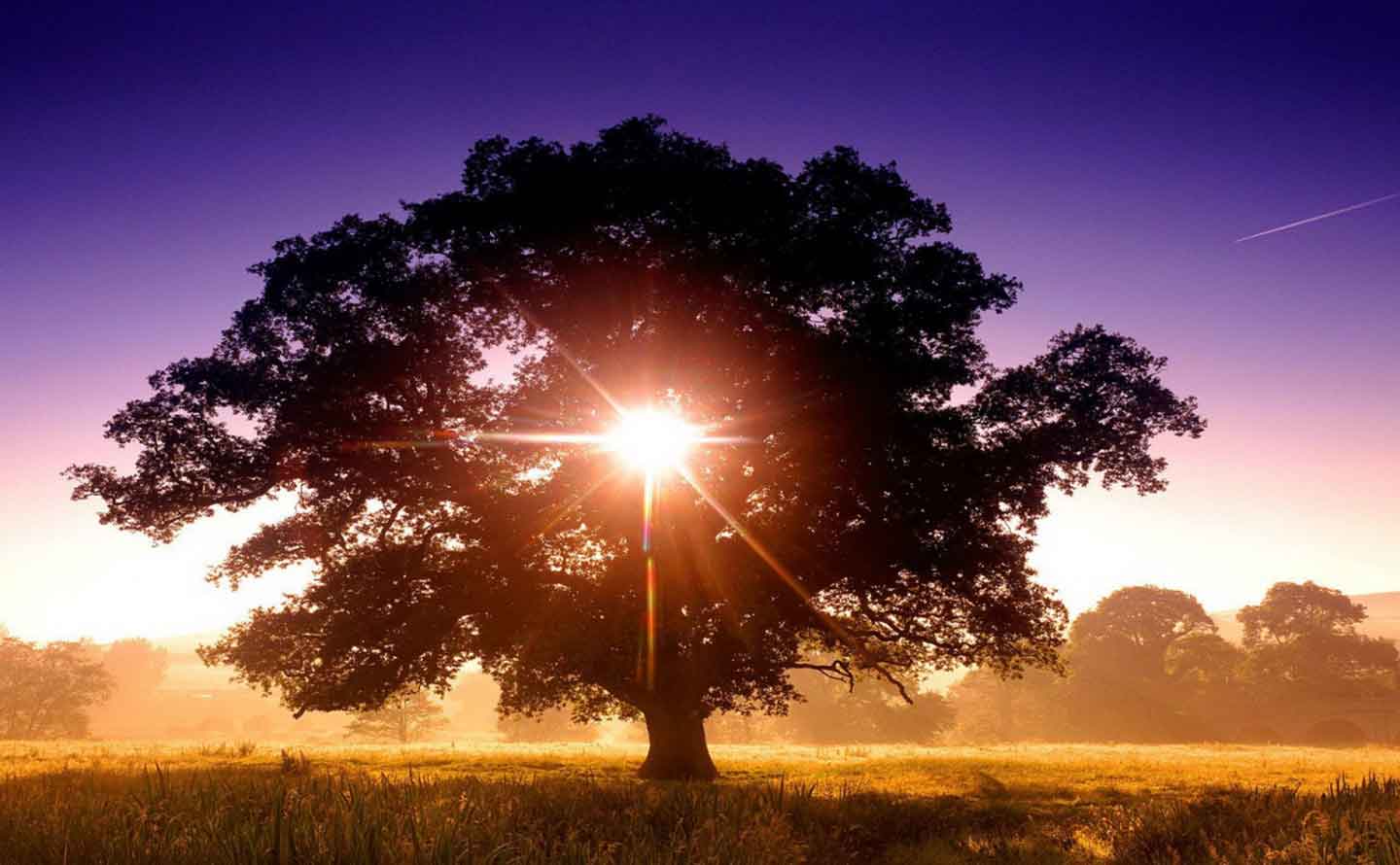 The following event took place last year in the late spring in the southwest of France. I was in the process of building my dream home (and still am) without any money, and without any tangible way of finding any. During those days, I was simply doing what I could do with 300 Euros worth of bags of mortar and a pile of rocks salvaged by hand and wheelbarrow. In other words, I was building a rock foundation for my house that needed to be built before anything else was built, no matter what my building budget might have been, or where that budget might come from. And so it goes…

It is a beautiful day, although I am feeling a bit out of sorts, fatigued maybe. A cool Spanish wind is blowing in from the south, carrying with it the stories of more exotic lands and those who live in far-off places. As it passes by me, I know this wind picks up my story as well (or rather the essence of my story), only to carry it to those on its future path who have ears to hear the song it sings – to those who live in the lands of northern France, Denmark and possibly even Norway.

A big gust of wind strikes me and blasts through my immediate surroundings, blowing over our old French bicycle, a three-speed Renault that was a top-of-the-line model in Grandmother’s day. The bicycle lands with a crash and the wheels begin to spin ever so quickly. My attention is drawn to this local mishap, and the wind stops. Something is in the air –something now crisp, sharp somehow and very still. There is a taste and smell in the air much like ozone after a lightning strike.

Just prior, I was in the process of gathering rocks into one central area, as they were strewn around our land — these are rocks that were casually dumped from place to place as I acquired them and I was now taking stock in preparation to build a mortared-rock wall. I squat now for a brief rest and to admire my now single, large pile of rocks. Something has settled over me, but settled might not be the right word, for this is crisp and immediate — it is a calm after the storm, but there is also something so precise in this. It is defined and focussed but I cannot place it. Suddenly in my stillness I become alert — this is not calm at all, this is fast and urgent.

I feel as if someone is behind me, watching me intently, burning a hole in the back of my head. I feel a sound behind me and I turn, looking over my shoulder. My eyes are drawn up to the clear blue sky and I gaze upon what appears to be a star, a very bright star, a tiny day-star. It is stationary, but no, it is coming right toward me, charging. I cannot move — I would not move and there is no time anyway. Noise increases in my head and I am calm and simply curious. A tiny point of light has come upon me and strikes before I can blink. It has come to me with a purpose and a driving, immediate intent.

Whiteness explodes and surrounds me as this pinprick of light enters into my side — I am blinded by this light as it expands all around me. It is consuming everything in its path as it expands into a large sphere of light. The fields and nearby trees are fading away, and now the distant houses. This intense clarity has absorbed everything I could see from a central point outwards — that point being me, squatting by a pile of rocks.

Yes, here I am. I am squatting by a pile of rocks. I look over and see the wheels of the bicycle spinning, only now more slowly, and now not at all. The southern Spanish wind begins to blow calmly once again as I contemplate my rocks and what just happened.