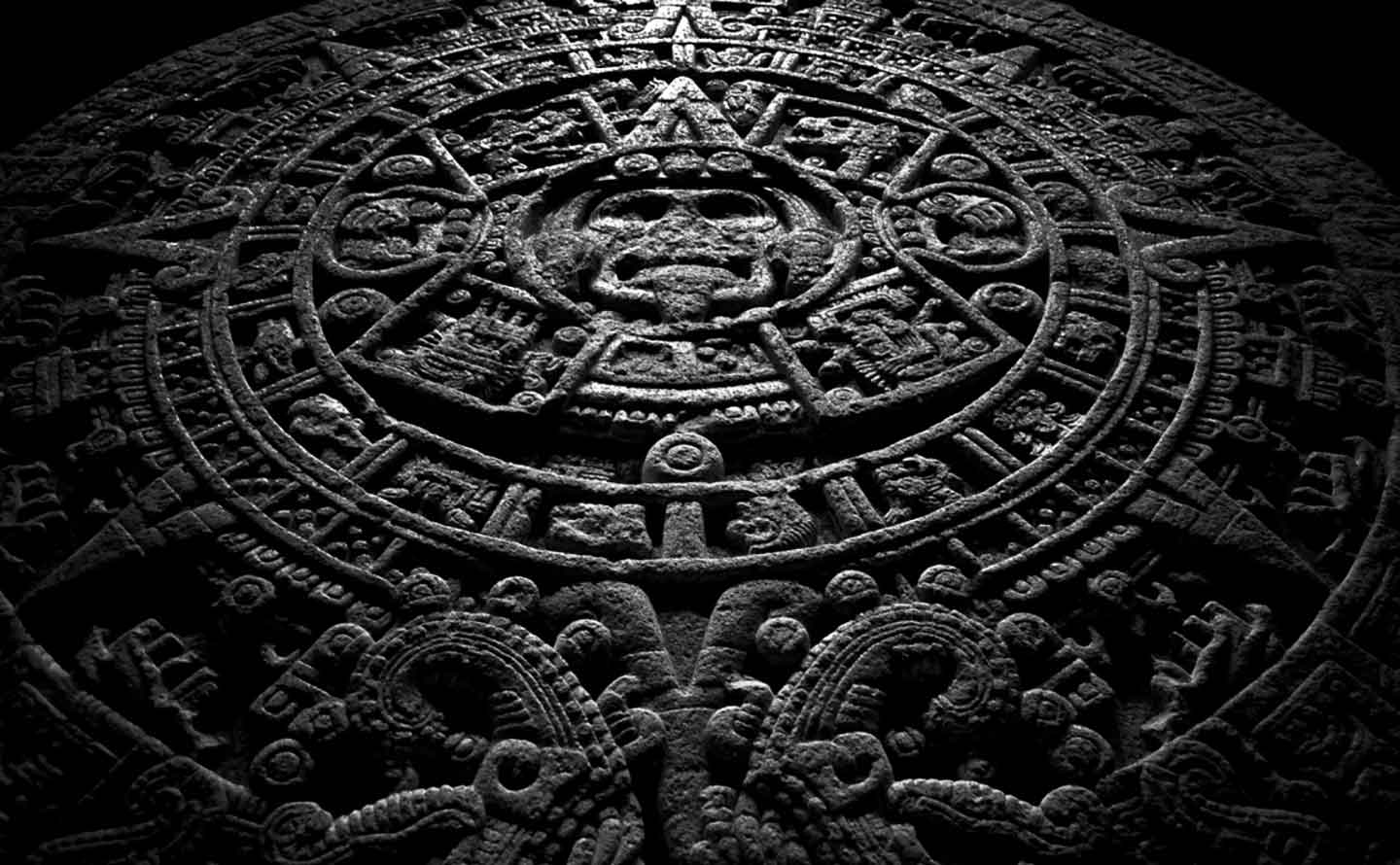 The Mayan calendar’s unique and increasingly crucial message is that there is a deadline for the creation of the golden age at ‘the end of time’ and/or the end of the world as we know it.

It carries a universal truth that is probably of more importance now than when it was composed.

Using the multivalued system of the Mayan calendar as a template, the alternating energies throughout this planet’s history can be explained: there is more than immediately meets the eye to the energies of any time. The calendar indicates the pulsations that caused religions to emerge, written communication to be developed, and the ups and downs of the world economy. The calendar (and Mayan scripts) tell us not only where we have been but where we are going and what to expect. An exact schedule according to which human beings are meant to evolve is laid out. It provides us with knowledge of the divine/universally interactive intelligence time plan which is completed on October 28, 2011.

The nine-story Mayan pyramids appear to be a physical expression of how they perceived consciousness… that it is created in a hierarchical way and that each of the nine evolutions stand on the foundation of another. Dividing a pyramid into nine horizontal sections causes each one to be more condensed than its predecessor. The esoteric Mayan calendar advises that the first cosmic level constituted 16,400,000 years… the fifth level 102,000 years… the eighth 12.8 years. The ninth level – the highest level of creation – which we are in now, 260 days. Indeed we can all declare that “time is going so fast these days” and have definitely noticed that there is a high frequency of change. Well, now we know why.

As the calendar progresses towards its close we are becoming increasingly aware of spiritual energies that have previously been hidden from us. The present energy is such that there are no filters blocking the passage of cosmic Light. Without a doubt there is a splurge of esoteric information to be accessed and assimilated by the masses.

This is contributing to the understanding that existence for us is not made up of just dead things. Spirit is about to be recognised as primary to matter and yet inseparably connected with it. We may be a technically advanced civilisation but our spiritual awareness has not advanced at the same rate. The Light also lets us see the hidden negative side of the human race, the secrets that have been kept hidden. About ourselves, people of low and high profile, organisations and nations. No-one will escape.

This enlightenment state will be different from what it might have appeared to be at any earlier point, such as a guru in the Himalayans. Partly this is because everyone will soon share it and no reversal will be possible once the process of divine creation is finished. We will reject a life dominated by dualities or the fears that creates. Inner conflicts will not be projected onto others – consequently inner and outer harmony and peace will dominate.

Yet, those who deny the compulsory change in consciousness and fail to develop their intuition accordingly will sooner or later find themselves at a dead end. It seems that the only realistic goal is to seek for ourselves and all others this elevated consciousness: all goals that fall short of this will be shown to be obsolete. We are presented with a choice: to integrate or oppose the current energy.

Studiers of the Mayan calendar view this age as one of healing, of creating balance on both global and individual scales; of unifying East and West, intuition and logic, spirit and matter.

Why then is this energy able to save the earth? Because with it our perception of reality is changing and as we come into this consciousness level we will not allow anyone to look at the earth simply as matter to be exploited. A new way of perceiving nature and the earth as part of a spiritual web will be irreversibly launched.

Within the Mayan calendar it is seen that the mind has a history and that here is a precise chart of this aspect of the divine plan. Earlier ideas and attempts for creating peace and better societies have failed to materialise because the energy for those ideals was still in the future. This offers hope as we realise we are an evolving species.

For all we know, all the universe is held together by an unseen web of energy lines related to the creation fields of the cosmos. And the existence of these lines and their changes in energy take place simultaneously throughout the cosmos at shift points.  This is what is described by the Mayan calendar.

The Mayan calendar, properly used, is a tool for studying the cosmic plan. We can recover this view of a pulsating cosmos that is alive and unified through the energies of divine creation. If we want to reconnect with cosmic and earthly energies this sacred calendar is a good initiation.

The better part of valour