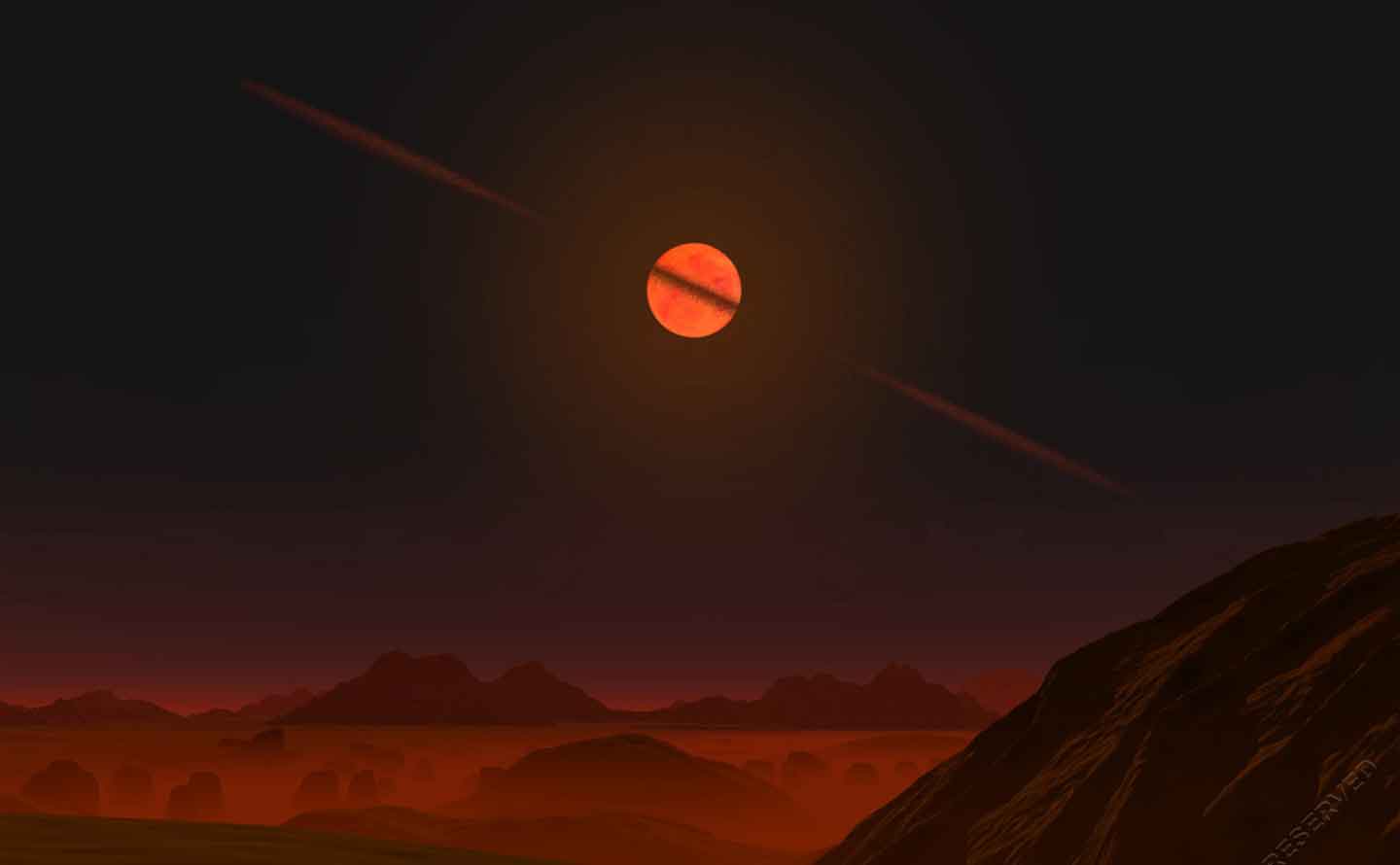 It’s Friday afternoon and I’m winding down from the work week by surfing my usual news sites when I came across the headline Earth under attack from Death Star. Well that piqued my attention, so I click on the link and check it out. These were words that jumped out at me immediately – “The brown dwarf star (five times the size of Jupiter), which scientists have named Nemesis is believed to be orbiting around our sun”. Wow, now that’s news. A brown dwarf star in our solar system huh? That’s a bit of a game changer. So now we are living a binary star system? That’s taking duality to another level. I’ve linked to all the relevant content if you’re unfamiliar with this, but many of you might react in a similar way to me.

The year 2012 is not far away and there been a whole lot talk about a number of different doomsday scenarios that relate to this time. The article on The Sun website keeps the brown dwarf a safe distance from us at an orbit of 25,000 times the distance of the earth between the sun, but I got that feeling you get in your bones when you know that something is significant.

The Binary Research Institute is an organisation in the US that has been studying the effects on earth from the precession of the equinox. They have spent a great deal of time and money researching the binary solar system theory – Brown Dwarf and all. I highly recommend you checking it out for yourself.

The year 2012 is not something I’ve felt compelled to write about until now, although I have been following the information quietly on the sideline for about 15 years. And yes, I did see the movie (cough).

The following video is a documentary titled – The Great Year. No special effects here but I think you’ll get a whole lot more out of it than the aforementioned movie

On 21st December 2012 at 11:11am GMT the sun will align perfectly with the galactic plane (or equator) of the Milky Way galaxy. Essentially the sun will fill the eye of the galaxy. This event, according to the ancient Mayan civilisation, represents the end of one age and the beginning of another, while astrologers are referring  to this event as the Cardinal T-square. At the same time the earth’s wobble will position our planet in such a way where the north node pole will be directly aimed towards the sign of Capricorn at zero degrees – the Age of Aquarius? There’s just so much going on at this time in the heavens that can’t be ignored. Brown Dwarf or not, things could get interesting.

I see this period as a fantastic opportunity to evolve as a collective and not to be feared. This article doesn’t attempt to come to any conclusions but I hope it does start a discussion.

Jump onto a search engine if you want to explore this further. There is more information on the net about 2012 than you will ever have time to read in this lifetime, so find out for yourself. I welcome all comments so don’t be shy.