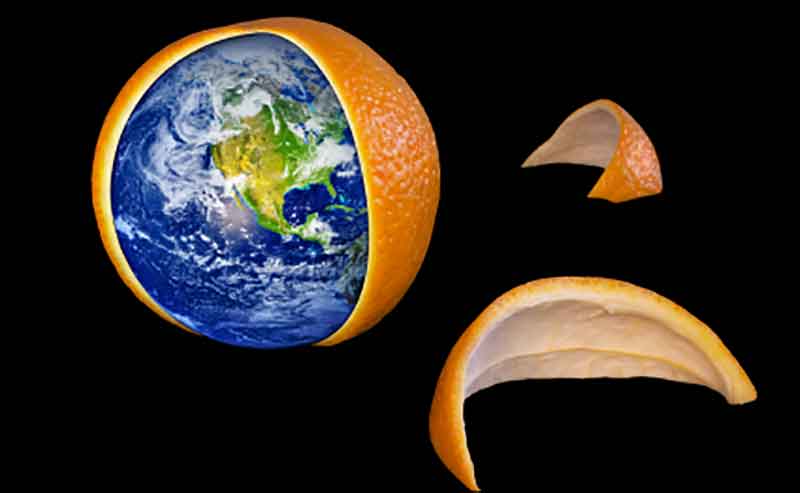 Food origins and standards are one of the most important aspects when considering your consumption. Not only does the carbon emission of imported foods greatly effect the environment. Lower standards and differing conceptualisation of chemical use can mean worse than sub standard food. It can mean food as toxins rather than food as medicine. The Australian government is terrified of importing unpasteurised cheeses into the country. Bacteria level tests are beyond ruthless, often whole containers of expensive cheeses are sent back, spoilt by the time they return. This has made foreign producers sceptical. The costs to them, to educate us about their spectacular, artisan, strictly regulated cheese products, far outweighs the cost of our rejection

Paradoxically customs does not discern between good and bad bacteria in cheese, while advertising campaigns focus on us eating more ‘abc’ cultures. Meanwhile imported foods grown and treated in a questionable manner are allowed into the country provided they are fumigated. This protective precaution by customs is aided by a affirmed ozone depleting gas, sixty times more damaging than chlorine according to the UN, toxic if inhaled or absorbed through the skin. It causes chemical burns, damage to the kidneys and central nervous system disruption. Despite all these obvious dangers, it has been allowed for use in quarantine(i) and feed-stock applications. Eleven workers in New Zealand, five of which died, have been affected by motor neurone disease, having worked with the substance for fumigation at Nelson’s port(ii). The use of the chemical, methyl bromide, has increased by 300% since 2001(iii).

The garlic in question, now fumigated, has already been possibly gamma radiated or had hormone based growth inhibitors sprayed on it. Both illegal practices in Australia. No-one is accountable when it’s done overseas? This allows exporters/importers to keep it in warehouses for up to a year before they export it to us. Already a naturally white variety of garlic, the obsession with whiter than white leads to bleaching of the product with either a sulphur and wood ash, or chlorine based mixture.

When buying food products from other countries, it is so important to be aware of possible health risks. We already excessively use ‘safe’ chemicals in food production, such as the six sulfurous compounds, various sulfites, sodium nitrite (proven to cause cancer in mice) and the so called dirty dozen(iv). The problem is the level of chemicals. Our standards may say 1 part per million, theirs one per hundred. We do not use human waste as fertiliser, some countries do. Don’t become a supremacist or racist, but do be careful to know where and how your food has been grown and produced. A company advertising both ‘pretty(v)’ pure white garlic as well as organic garlic may be suspect when it comes to the latter.

The best thing you can do for your health, as well as your local economy, is to try and buy as locally as you can. You cover so many bases, reducing carbon emissions caused by transport, strengthen local economic systems, build trust between consumer/producer, actually talk to and influence the grower, eat fresher foods and acquire the power of knowledge about what you are eating. Some foods however should not be supported locally. For example, rice grown in a drought struck country. It is devastating to hear that due to drought, rice production in Australia has dropped by 98%(vi). Should it have been grown to begin with? Tough questions. Some foods are not available locally, such as orange juice in New York. Slate.com considers the pro’s and con’s(vii).

Then we have fair trade, often seemingly overpriced. Surely, just because they give the farmers $2 per kilo rather than 2¢ the price difference should not be so drastically higher. Why cannot fair trade producers be satisfied with making slightly less than mega corporations. Well, it is actually more expensive for fair trade producers in a myriad of accumulative ways. Coffee, so massively traded is generally bartered in financial instruments known as futures contracts, mainly through the New York Board of Trade. Certain futures contracts are standardised to buy/sell at a certain future date, at specified prices. When fair trade buyers step in, they often have to set up their own farms in developing nations, building whole new sub societies and redefining trade. Not only is the raw product more expensive, but cost accumulates right through the production process, if they are supporting the whole community.