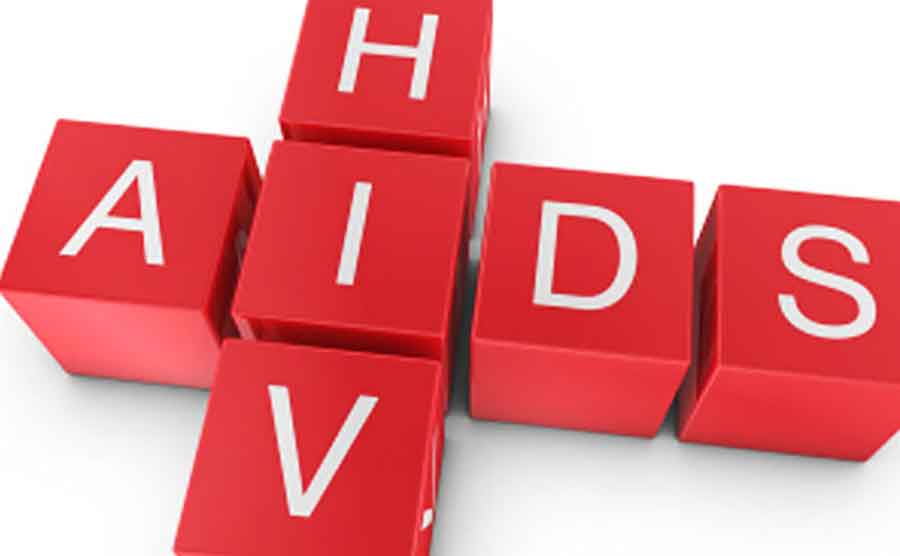 HIV/AIDS is said to be a fatal condition with no known cure. According to mainstream medical discourse, HIV infection will always lead to AIDS and Death, without question. According to the medical field, it has only become treatable in recent years, thanks to a highly potent cocktail of experimental drugs known as HAART (Highly Active Antiviral Therapy).

In fact, people living with HIV/AIDS worldwide have always sought help from various means other than pharmaceutical treatment with great success. These people have discovered methods of healing their immune systems with the help of alternative medicines and practitioners, even before drugs were readily available.

Contrary to popular belief, many people have lived healthy, productive lives with HIV/AIDS since the onset of the epidemic – with the help of alternative methods. Many continue to so do, with or without the assistance of pharmaceuticals. Throughout the history of the epidemic, many substances and treatments have proved highly efficacious in providing relief and restoring the immune system. This information was never clearly visible in the mainstream media or made available through medical support systems. Unfortunately, alternative treatments were highly suppressed by the medical establishment who portrayed HIV/AIDS as a guaranteed death sentence. The only recourse was to find the ‘miracle drug’ to eliminate the virulent pathogen known as ‘HIV’.

That’s the message most people absorbed over the years and some continue to do so. Alternative therapies also continue to be ridiculed and suppressed in favour of promoting pharmaceuticals as the most feasible treatment in all cases. A person’s history, lifestyle and general well being are rarely taken into account by doctors when considering the best path to recovery. The majority still refuse to acknowledge the effect of diet and emotions on the quality of immune function. In the case of HIV/AIDS, antiviral drugs are promoted as the sole effective treatment and patients often adopt this approach without further investigation.

Personally, I decided to delay the use of antiviral drugs as long as possible – even though doctors vehemently warned me that I’d succumb to AIDS and death within two years. Despite the fear this instilled in me, I sought out a range of experienced alternative practitioners who offered me quite an enlightened view of the illness in comparison, including how and why it had manifested in my life. These healers included Naturopaths, Chinese Herbalists, Homeopaths and Acupuncturists. They empowered me with the information I needed to take charge of the situation – I left their company feeling as though I had influence over my health and the progression of the illness. The virus was no longer an all powerful pathogen, ravaging my immune system; the situation was far more complex than I ever imagined.

These healers suggested that my health had become compromised through years of emotional abuse, insufficient diet and drug and alcohol addiction. They made me aware of the toll these toxic emotions, substances and experiences had taken on my body. This diagnosis made sense; my health had collapsed after years of constant onslaughts from a variety of factors rather than a single viral infection. With this perspective, I relinquished a great deal of shame and guilt taken on by the medical model which basically said that I had been irresponsible with regards to my sexuality and lifestyle.

From that point on, I sought to restore my immune system on a physical, emotional and spiritual level. I engaged a regular intake of Multi Vitamins and compounds such as Selenium, Co Enzyme Q10, Lipoic Acid and Glutamine. I learned the importance of healing the gut when dealing with a compromised immune system; an essential approach in the treatment of conditions such as Candida and Leaky Gut, so common with HIV/AIDS. I used various Chinese herbal remedies for ailments such as lethargy, anaemia, constipation, skin conditions and insomnia. This was in conjunction with radical dietary changes, Acupuncture and Counselling. Importantly, I realised that other people were experiencing similar health complaints in the society we live in, regardless of HIV infection; immune disorders are a sign of the times. I learned to distinguish between the symptoms of HIV and the effects of an unbalanced diet and toxic emotions associated with the diagnosis such as fear and shame.

Internal reflection and self awareness became a crucial part of this healing process and produced amazing results; to the point where my health was more in balance than it was, prior to HIV infection. All of a sudden, HIV became a catalyst for health and emotional development rather than a degenerative disease. After watching the effect that natural therapies had on HIV/AIDS, I became a staunch advocate of alternative medicine – particularly in the early stages of HIV infection when doctors prematurely medicate so many scared, uninformed patients. At the very least, I saw alternative medicine as a valid staring point on the path to recovery, rather than leaping into conventional treatment with its myriad side effects.

My healing journey also led me to contact energy healers such as Breath Workers, Bowen Therapists, Reiki Healers and Shamanic Healers – all of which had profound effects on my health and well being. I was significantly able to heal the effects of years of drug addiction and unstable emotions with these techniques. I was able to confront inner demons that had hadn’t been understood or resolved. Importantly, this enabled me to connect with others, participate in the community and form healthy relationships. I also began to practice regular Yoga, Qi Gong and Meditation techniques as my immune system was restored to balance. Most of all, the fear subsided as HIV became a treatable condition, in my view. Hope was restored and I felt like I had a future which the medical establishment had taken away with the ‘death sentence’ they pronounced years before.

In 2007, after declining health and a bout of pneumonia, I embraced conventional treatment for the first time. I am grateful for the support it provides and it’s an ongoing part of my healing routine. I believe I have served my health by delaying the use of these medicines at a time when many are still highly toxic and experimental. This delay has also enabled me to wait until better quality drugs have become available.

Conventional medicine is no more important than the efforts I make with spiritual practice and alternative therapies. These therapies continue to play a key role – particularly in managing the side effects of pharmaceutical treatment. Together they form a partnership which has me enjoying the best health I’ve ever had. The integrated approach seems to provide the most optimal outcome possible, while I learn to process the meaning of the illness and the lessons it has for me. I am hopeful that if I forge my way along this path, I will continue to enjoy a high standard of health.

I believe that HIV/AIDS is far more complex than merely an infection with a single pathogen. It is a manifestation of the lack of balance in the society we live, on a global scale; our relationships, emotions, diet, pollution, environmental degradation. The conditions associated with HIV/AIDS are symbolic of all of this. It is also a call to the human race to expand our healing repertoire; to embrace all modalities we have at our disposal. It is a call to cooperate with each other, heal ourselves and each other.

Since the beginning of the epidemic, HIV/AIDS has compelled us to seek alternative forms of healing as Western medicine struggled to find answers – partly due to the politics associated with the relationship between the medical establishment, drug companies and corporate enterprise. In future, I hope that patients diagnosed with HIV/AIDS will be more informed about the treatments available, including non-pharmaceutical. I hope they won’t have to feel their way through the dark like many of us have had to.

Viable methods of healing the immune system have always been out there – methods to relieve pain and suffering and ensure quality and quantity of life. Unfortunately, many people with HIV/AIDS were never made aware of this and many still aren’t.