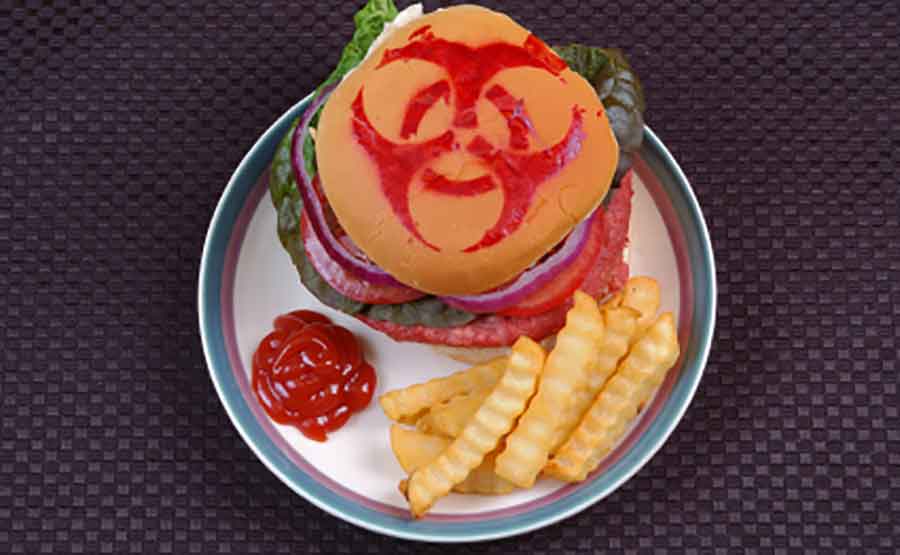 Firstly, fats are not what they have been made out to be. Secondly, most weight loss diets do not promote long term health or balance. Thirdly, many routine additives in food are not needed, are not good for health, and realistically do little or nothing for taste or appearance.

I am honestly so confused about trans, saturated or unsaturated, long and short chain, poly, mono and all the different omegas. Fats, oils, greases, butters, lards, suets, schmaltz’, tallows and marges – I would be less confused is someone said “oh, there is the polygamous trans Marge”. And what exactly is hydrogenation? Why do we need liquid fats to be solid? It all started with politics. Good solid fats became bad fats and their liquid counterparts had to be made solid so they could function in any application. Fats, like many foods, came under the control of mega-corporations. As it is easier and more profitable to farm, process and sell a singular product. Only already controlled or easiest to grow fats have been proliferated.

It was easy for the 1960’s smear campaign by big American soy farming companies to demonise so called ‘tropical fats’. By investing in ‘scientific research’, they found coconut oil to be an artery clogging trans(aturated) fat. They did not reveal that they had conducted their tests on unnecessarily hydrogenated coconut oil. Real science and a resurgence of traditional foods and practices has seen some big fat changes. Trans fat content is now required by law to be clearly labelled and has even been outlawed in New York(i). Eating nuts, which has for so long been cautioned against, is now being heralded as highly beneficial and should be eaten frequently. Knowledge is still your most important tool. Use common sense. If a food has been altered in a way you could not replicate at home, leave in on the supermarket shelf to live out its long life there, rather than shortening yours. Even coconut oils can be subjected to RBD (refined, bleached, and deodorized) or be hydrogenated or fractionated.

Unfortunately many people do not have access to realistic and meaningful information. At an inspirational speech by Subways weight loss hero Jared S. Fogle, a young girl came up to him at the end and said to him that she would love to lose weight like him but could not afford to eat subway.

A simple lack of understanding about food leads us to cling to what ‘experts’ claim or promise us. Jared ate subway three times a day because he understood that he did not have the discipline, time or intimate knowledge of foods to prepare the food he needed to eat to lose weight. He also combined exercise with his no temptations diet plan, and it worked for him. To be able to find our own balance in life, we need to understand the things we put into our bodies. This is becoming increasingly difficult with so many altered foods prevalent.

The paradox of waxing apples which already produce their own form of sun protection through a naturally excreted waxy surface, still baffles me. Keeping the apples wax is not possible when large scale fruit production is at play. Collection and washing of the apples by machine rubs and washes it off. So to counter this and re-create the natural state of an apple, we produce waxes to then spray on. But why do we accept this rationalisation of over-processing rather than question the farming practices themselves. Because food was scarce for so long that any method of farming and production that allowed ‘everyone’ to be able to afford ‘anything’ was championed. But now that we live in a society of excess, we are beginning to question how we got here and what the long term costs will be.

Food additives are added to foods to increase shelf life, enhance appearance, amplify taste, alter texture(ii) or most often I find, simply because. Many commercially produced breads contain unnecessary additives, derivatives and ingredients. We as consumers have driven this, just so we as consumers can turn it back. We demanded fluffier, whiter, longer lasting bread. In doing so we created many of the intolerance’s and allergies that have now caused a backlash. Bread made from nothing but flour, yeast, salt and water has a three day life at best. Yet, we have simple and more natural technologies at our fingertips. Fresh bread frozen on the day of purchase is just as good 3 weeks later.

(i) http://www.nyc.gov/html/doh/html/pr2006/pr114-06.shtml
(ii) A list of food additives by number, by food standards of Australia and New Zealand. http://www.foodstandards.gov.au/newsroom/publications/choosingtherightstuff/
foodadditivesalphaup1679.cfm