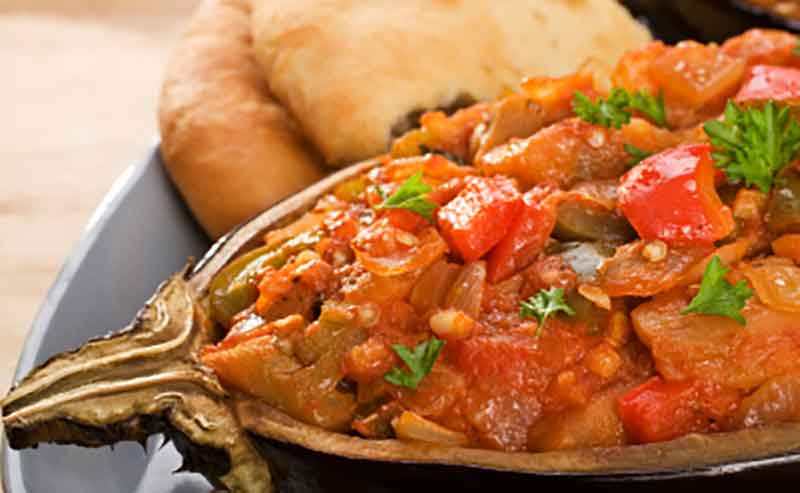 Demystifying the spin doctor’s food terminology and getting to the truth about nutrition.

For my first article at Karmic Ecology it proved tricky to think of my starting point. How does one begin a year long discussion on balance? Where do I begin to talk about issues of the body? I decided to start with demystifying a few terms and theories. Namely: organics, biodynamics, food miles, slow food and food related legal standards. Next, the oppositions ‘science’ of bad fats, yo-yo diet disasters, what really goes into your food, the confusing array of ‘edible’ numbers(i) .

Organic food defined scientifically is produced according to specific organic production standards. These vary. In the most basic sense food is grown without the use of conventional pesticides, artificial fertilisers, human waste, or sewage sludge. In production processes, they do not use ionising radiation or food additives(ii). Livestock raised as organic food are reared without the habitual use of antibiotics or the use of growth hormones. Most countries prohibit genetic modification of organic foods. There are legal regulations as well as standardisation and certification bodies, but they are myriad and standards do differ. Some countries, the European Union, United States, Japan and others, require producers and farmers to obtain certification to market their food as organic.

Idyllic envisions of Organic food(iii) are often from the reality of large scale productions. Which is where Biodynamics steps in(iv). Several levels up, in tune with natural cycles, Biodynamic food is more stringent and complex. Paradoxically biodynamic farming, in all its complexities, is about farming in the old world manner. Simplicity and harmony with Mother nature are key principles and define practices. Also known as anthroposophy(v), biodynamics was part of the work of Rudolf Steiner. Based on the principles of annual moon cycle planting and cosmic rhythms, plant life is seen as intimately bound with the soil. A new view of nutrition sees biodynamic preparation as medicine for the earth. The farm is a basic unit of agriculture, and systems of economics based should be knowledge of the job. This is all more than an article in itself. So lets leave it at a conceptualisation of biodynamic food as being about healing the Earth, whilst healing ourselves through food, building communities and re establishing ecosystems, through farming practices. Modern factory farming practices are a far cry, poisoning the earth(vi), unbalancing whole ecosystems, sending species extinct, de-nutritionalising the food and soil, and running for maximum immediate profit, regardless of long term resounding consequences.

‘Food Miles’ are linked closely to the conceptualisation of biodynamic farming and living. Can we really justify buying organic pineapples flown in from the Philippines. Globalisation of food helps developing countries, if we support practices like fair trade through our consumerism choices. But, the pollution caused by transportation coupled with issues of diminishment of nutrition during travel time, and destruction of our own local farming economies, counter most benefits. In an oil dependant world, we use too many fossil resources to transport our food around. Reducing ‘Food miles’ supports local farming, food sources, community gardens and food production programs. We should learn from the so called Third Worlds traditional practices, by growing what we eat close to home, supporting local farmers/economies.

Slow food(vii) is a movement of eco-gastronomics. A not-for-profit, member-supported organisation founded in 1989(viii) to counteract fast food, fast life, the disappearance of local food traditions, people’s dwindling interest in the food they eat: where it comes from, how it tastes and how our food choices affect the rest of the world. They have over 85,000 members in 132 countries. Slow food is about thinking about what you are eating, how you are cooking it and who you are sharing it with. It is about thought and enjoyment.

Food standards are set up by the government, governing everything from how much bacteria is allowed in your imported blue cheese(ix) to how much salt you ‘should’ eat per day. Standards attempt to protect the health of the populace, by allowing consumers to know what they are actually eating and whether it is ‘good’ or ‘bad’. One problem with food standards is generalisations, another is that most people do not know what the standards are. The government attempts to rectify this through advertising, with important issues. Different countries have vastly varying standards. For example most chocolate on Australian supermarket shelves would not legally be called chocolate in Germany. Much of the Yogurt in supermarket fridges would be reclassified as confectionary in Britain. Numerous French cheeses are not even allowed consideration for entry into Australia, due to differing food standards.

Next week we will look at the other side of the food scale – ‘bad’ food terms.

(i) A list of food additives by number, by food standards of Australia and New Zealand. http://www.foodstandards.gov.au/newsroom/publications/choosingtherightstuff/
foodadditivesalphaup1679.cfm

(iv) “An Introduction To Biodynamic Agriculture”, published in Stella Natura 1995, viewable at http://www.organicconsumers.org/biodynamics.cfm

(v) a new approach to science which integrates precise observation of natural phenomena, clear thinking, and knowledge of the spirit. It offers an account of the spiritual history of the Earth as a living being, and describes the evolution of the constitution of humanity and the kingdoms of nature.

(viii) Carlo Petrini, an Italian, founded the international “Slow Food” movement in 1989 in response to the opening of a McDonald’s at the Spanish Steps in Rome.