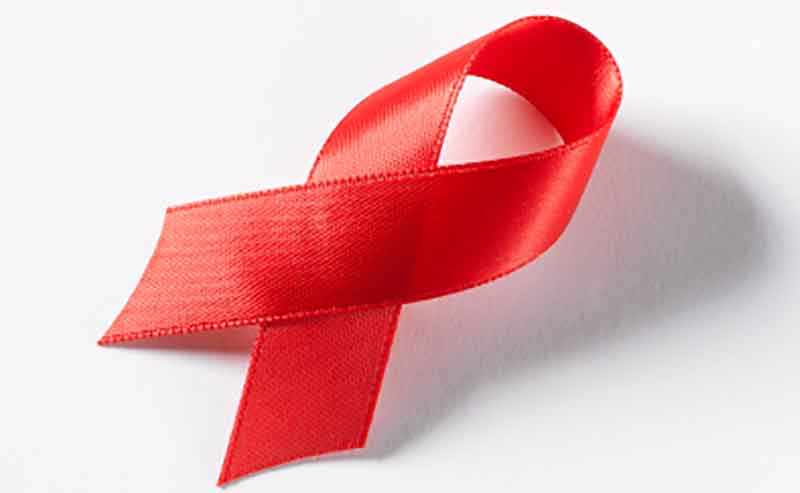 He was never at peace for long enough to pray or appreciate the quiet moments, sitting under a tree or staring out to sea. Reality was a giant void through his weary eyes. He chastised himself when things went wrong or blamed others for standing in his way. He barged through the street like a wounded bull or sneaked through alleys like a frightened child. He could never see his gifts, only the faults. He never looked anyone in the eye or shared a conversation. He never smiled or acknowledged anyone and no-one noticed him; he was isolated, he was invisible. He had nothing to give, nothing to share. Life seemed daunting and pointless, before the illness came.

It was a shock, being handed a death sentence by a strange woman in a clinic. It was humiliating, being too exhausted to walk to the shop and hold his head up in the street because of the cold sores on his mouth and the clothes hanging off his frail body. It hurt, to be deprived of intimacy and affection for so many years, waking up alone at night, dripping wet and suffocating with fevers. It was a challenge, moving far away from everything he knew so he could wipe the slate clean and relate to the world in a different way. It was a leap of faith, to believe there was a reason for this, everything would be okay.

Now he makes the most of each day, to the best of his ability. He is so grateful for the tiny space he calls home where sunlight streams through gallant gum trees and wild birds meet in the afternoon sun before it sinks beneath the horizon – flying through the sky on their journey across the Yarra.

Jasmine blooms in the courtyard and the sweet scent of the flowers greets him when he steps into the world each day. Now he smiles at passers by even if they seem unhappy or frustrated. He never takes it to heart or crawls into a shell; he has more insight, more compassion. He never loses faith in the kindness of human nature. He shares a laugh with the people in the corner store and observes the inner city traffic where people scramble for buses, rushing to work, struggling to survive.

The street is always a spectacle; people beg for change, pedal their bikes, lose their tempers, lose their minds hugging, kissing, embracing, shouting, yelling at no one in particular. It’s a fascinating piece of theatre where moments of joy and inspiration are just around the corner Ã¢â‚¬â€œ if only he pays attention to each waking moment and he tries, more than ever, now he knows how precious life really is and how suddenly it can slip through his fingers.

He walks on by, astounded by the stunning architecture and the beautiful gardens, intriguing alleys and quaint terrace houses; so much history, so many stories. He takes time out to daydream and soak up the sunshine; the warmth on his skin, reviving his mind, restoring life to his cells. Some days it’s overcast and he keeps walking as drops of rain fall from above, sliding down his face and he feels the fresh chill of the fog on his cheeks. He makes the most of whatever the climate brings because every day is another adventure in a brand new landscape full of mystery and opportunity.

Sometimes he savours the taste of nourishing food at cafes, watching the world go by, imagining the stories of people crossing the street. So many lives unfolding, intersecting, weaving together in mysterious ways he can’t fathom. The universe is alive and flowing moment to moment, he feels at one with passing strangers, smiling with messages of love and recognition. He is more connected than ever in those moments, as the insight of a higher power speaks through his intuition and reminds him that he is never alone.

Sometimes he travels to the ocean, his favourite place, and walks along the beach with his feet ankle deep in the surf, listening to foams of water hiss and spray as they climb over the sand and rocks. He stoops now and then to pick up a sea shell and examine the intricate patterns carved by the ocean’s current. He watches a tanker sailing on the horizon of Port Philip Bay and dreams of the day he’ll dive into the depths of that vast expanse of water, floating blissfully, gazing at the sky, as seagulls soar overhead. He can hear people laughing, playing and splashing – he feels more alive and content than ever, closing his eyes, embraced in the water’s body.

He never lets a moment slip by since the illness came. Sometimes he falls into old habits, thinking about his wounds from past relationships, things he should have said and done – but he always comes back to the present. He breathes a sigh of relief to be safe and healthy and he says a quiet prayer of gratitude to the universe for helping him understand why it had to be this way. He says thank you for the wisdom to understand the lessons of the journey and for the strength and courage to keep going.

How to be a peaceful person

I want what you have

How to live a perfect day