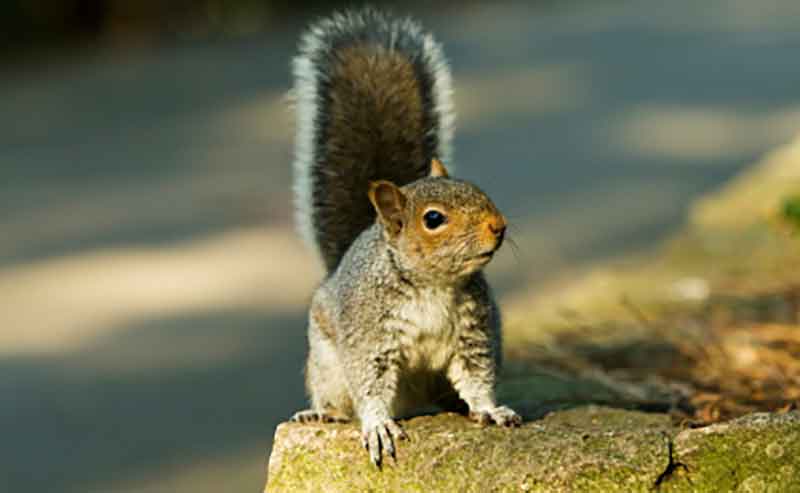 Has your pet ever made you aware of any danger around you? Does your pet seem to know when you’re unwell or down?

There have been many instances where our pets are trying to convey messages to us or arouse our attention in some manner. Some of you may say that animals are psychic and perhaps just like us humans, some are.

Take for example Oscar the live in cat at a nursing home in Providence, Rhode Island USA. Now Oscar was adopted as a kitten and has provided the nursing staff and family members of the live in residents with some peace of mind. You see, Oscar has the uncanny knack of knowing when one of the elderly are about to die.

In fact, Oscar has such a good track record that he usually goes to the bed of one of the elderly and sit there or with them approx 4 hr before it’s their time to pass over. When staff notice that Oscar has made himself comfortable on the bed, they will contact the doctor AND the family members to alert them that the time is near.

By Oscar’s 13th prediction, the medical staff knew that Oscar had a special ability.  This gives family members the chance to say their goodbyes and be there at the time of passing’ states one of the nurses ‘this is not a cat that’s friendly to people.

You may ask how Oscar can sense a person dying or how can animals sense danger. Now we know about the tsunami that hit along Asia and East Africa on 26th December 2004. Thousands of human lives where claimed. No one knew the tsunami was about to hit. None of the weather graphs indicated in time what was about to happen.

Yet researchers (The Times of India January 2005-Basic Instinct Animals Sense Danger) believe that the animals at Yala National Park were able to sense a change, a danger and move to higher grounds saving themselves from massive waves and flooding.

Animals such as monkeys, elephants and leopards ran to a safer place well before us humans were aware of any danger at all.

Scientists argue about the reliability in using animals to predict earthquakes or other natural disasters but the reaction of animals has to be taken into account. Some scientists believe that animals can sense changes. Because their senses are finely tuned, they can often avoid predators or locate their prey.

There have been numerous stories written about domestic pets being psychic. One account (Book-Psychic Pets by Michael Streeter) states that Josef Becker had gone for a drink in his local pub and took his pooch Strulli. This was a normal outing for the two of them but on this occasion Strulli wouldn’t sit still and kept barking. Josef took Strulli outside and left her there but she found her way back in and was being a nuisance.

Reluctantly Josef relented and decided that he was going to get no peace so finished his beer and walked home with his head low. Within minutes of walking home the pub where Josef had been drinking only moments ago had collapsed killing 9 people. If Josef hadn’t been concerned by his dog’s behaviour whether in annoyance or awareness, he too would have died in the collapse.

There are countless other stories of animals saving their owners lives. Take Dede Summerscales story. Dede woke up with her cat right next to her in bed, licking her face and meowing in a very concerned tone. Wondering why her cat was acting so odd, Dede sat upright in bed only to see smoke coming from the bottom end of her bed.

Jumping out of bed and inspecting where the smoke was coming from. Dede realised her bed was melting from her faulty electric blanket. Realising the danger, Dede pulled her bedding apart and stamped out the smoke and the beginning of the flames with her own feet.

One may question the ability of animals and their 6th sense however we humans are relying on animals more and more to sense things for us. We use animals to help us find bombs, to sniff out drugs, we even use them for sight and more recently we are training animals to detect cancer within humans early (60 Minutes August 2008 – Wonder Dogs).

What ever your belief may be, it cannot go unnoticed the bond we have with animals and the effect they have on us in our day to day life. The companionship, the love and most importantly, the endless healing that they offer us when we are unwell. Our lives are so intricately interwoven and perhaps this is the key in working together – human and animals, bridging the gap of communication-making us aware of our own 6th sense.