Mind Philosophy The end of accountability 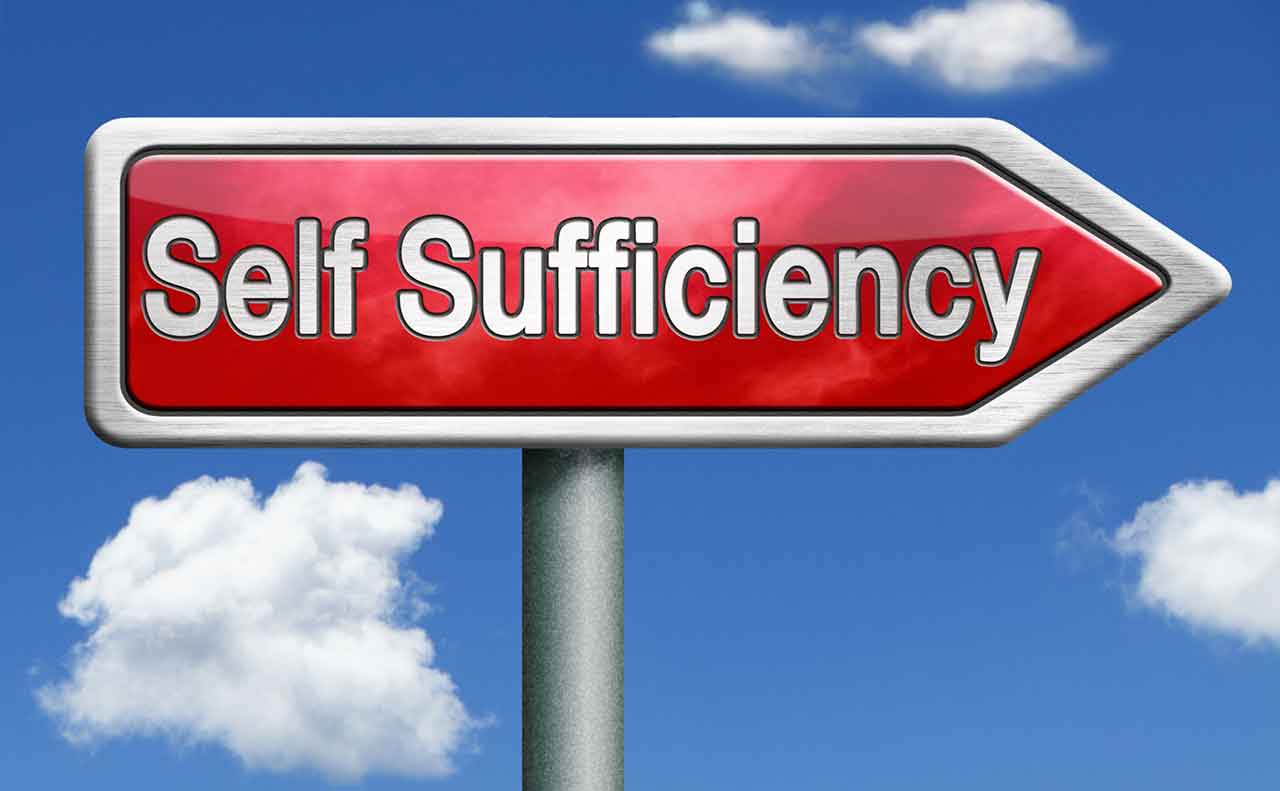 Could the exploded lack of accountability in our society be a karmic situation? Are we witnessing the consequences of the actions of the previous generation? If karma is about “the results of our actions in a life that then determine the future conditions of all beings” (Chambers Dictionary), perhaps societies are now facing the results of the choices that have been made by parents and community leaders before-hand?

What karmic inheritance are we seeing in our youth? Have we allowed their behaviour to continue for so long now that any awareness can no longer bring with it change and a means to reverse the trends our youth are displaying?

In Western Australia, children are minors when they complete Year Twelve, most being seventeen. The law states they are too young to drink, vote or be tried as an adult for committing an adult crime. They are, however, able to drive and be in control of a vehicle that can, and does, kill. They are also able to attend a yearly ritual of drunken, indulgent behaviour known as ‘schoolies’ – considered perfectly acceptable by society and the Police Force.

As a community, we accept that large numbers of under-age drinkers will take control of popular tourist destinations drink for days on end and drive. Communities allow individuals with no experience and limited maturity to act lawlessly – condoned by the police and parents who buy the alcohol for their children (remember, minors are legally NOT allowed to purchase alcohol).  I wonder how society decided this was ok. Why do we not allow pubs and clubs to open their doors to minors when the police have deemed this behaviour acceptable? Society gives its blessing to our youth once it ceases to consider something is a problem. It is no wonder younger generations see no wrong in what they do.

If a society establishes laws and rules, why would those in positions of control avoid the responsibility of upholding them? A community cannot protect its minors, or the general public, when it chooses not to.

What is it about today that has seen this notion of leaving children to their own devices become an acceptable practice? We are now seeing the results of the first ‘latch key’ generation and those children placed in day care for ten hours a day – and communities filled with parents who take as little responsibility for their own or their children’s actions and attribute blame to everyone else, instead.  Our primary schools are considered amongst the worst in the world for bullying. Why is that? When did this become an acceptable way to behave? Bullying, like other behaviours, is learnt so where are they learning this? As for buying alcohol for children (responsible drinking it has been referred to here), how did this become a practice to be encouraged? One cannot justify behaviour that is irresponsible and illegal, but parents now do.

Is there a correlation between increased problematic behaviour and little parental control? If so, then we are reaping what we have sown as a community – it is our ‘karma’. Interestingly, millions of tax-payer’s dollars are now being spent on campaigns to try and teach children to be responsible. If society is prepared to excuse these behaviours, then society should be prepared to live with their consequences also.

Drink driving and speeding is seen as funny by our invincible youth. They flaunt rules and then erect road-side shrines to honour irresponsible behaviour that has claimed lives. Our media sensationalizes the tragedy and not the fact that they were disregarding personal and public safety by being reckless and irresponsible in the first place. Parking fines are issued with more seriousness and frequency in our community than penalties for killing others on our roads. Throwing rubbish out of cars is quickly becoming the done thing amongst this generation too and car parks are testimony to just how prevalent this is. The “Drop something sport” litter campaign worked on generations but is obviously a message not given to the new one. Disrespect towards adults has become a part of our daily culture and for what purpose? When did a complete lack of respect for others and property become something that children are not held accountable for? The ‘me, me, me’ mentality has become our norm – selfishness is now a part of day to day life. Why? Is it just too hard to parent responsibly? I wouldn’t think so – there are many wonderful parents out there doing a brilliant job of raising children to become highly responsible and delightful social individuals. What is of concern is that they are outnumbered by parents who do not care to hold themselves, or their children, accountable for anything.

An out of control generation is society’s own doing. Accountability is everyone’s responsibility and if karma is real, then it should be considered a priority. Do we want a generation to have values, morals, judgement, appropriateness and respect? Perhaps we have to teach it to them and model it for them? Everyone, from our judges and legal profession, to our police force, governments, parents and the children themselves, everyone in a community needs to be accountable for what is going on within it. A social moray can only become one when the majority allows it to. What is considered acceptable only becomes so when the majority considers it acceptable. Our communities will continue to have problematic generations if the majority allows it. There is no blame, or fault … just accountability for all our actions.

What other karmic patterns can we afford to perpetuate and not learn from, next? END