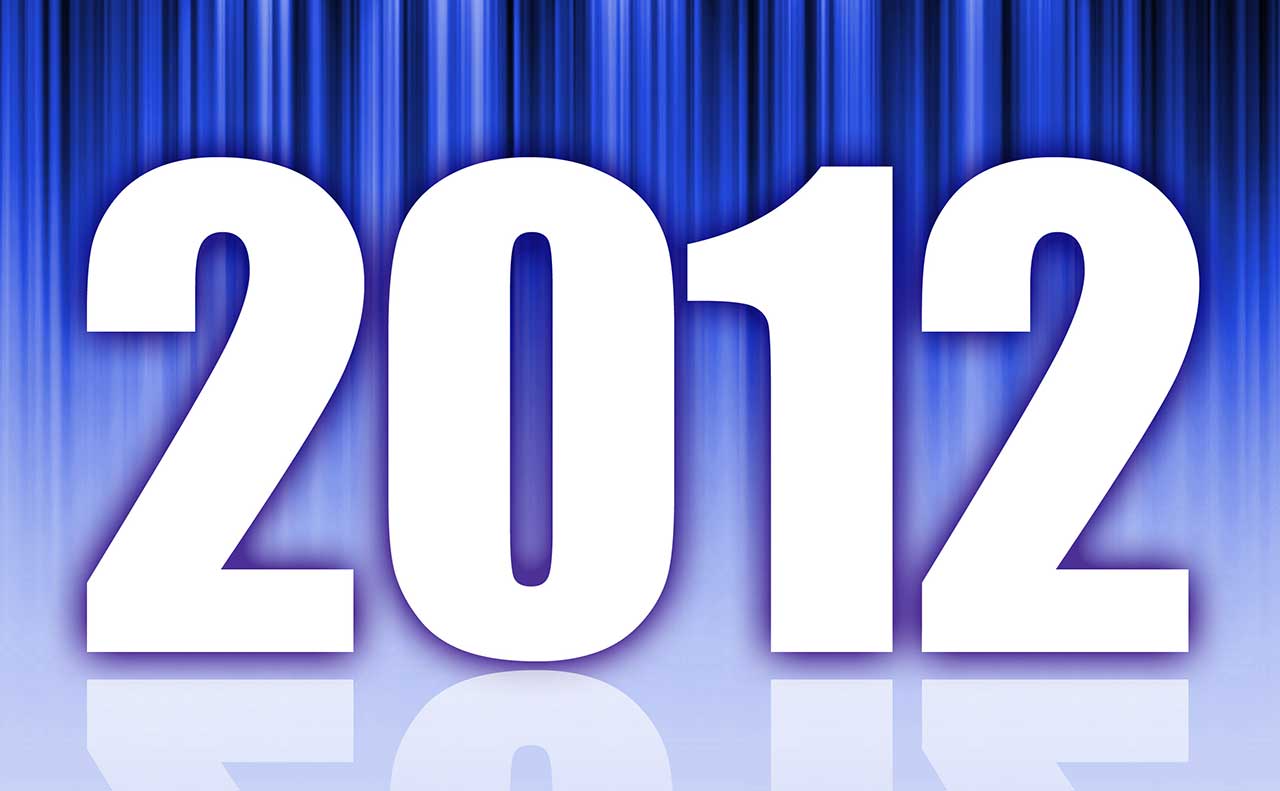 We are entering the dawning of a New Age – called ‘Aquarius’. Is our Earth leaving something behind at that moment and moving forward? If so, what could that be and, if not, what will happen to us? Is the Earth’s fate, as foretold by others like Newton, Nostradamus, Fulcanelli, the Mayans and Egyptians, to be cataclysmically catastrophic – and have we brought this upon ourselves?

December 21st 2012 will see the Sun align itself in the centre of our Universe, the Milky Way. It will be in the exact galactic position it was some 26,000 years ago. Even in very basic scientific terms, this is going to be a significant moment in our evolution. Something has to happen – change in some form must evolve from such an event but exactly what will happen to us?

There is, of course, as many theories about this as there are people who hold them. Earthquakes, tsunamis, super volcanoes, a new ice age, hurricanes, nuclear war, famine, disease even economic destruction and species extinction are candidates as potential outcomes. This does seem plausible given where we are now in our evolution, doesn’t it?

We are witnessing natural disasters like no others on our planet, greed has seen the global economy plummet, wars rage in countries where fanatical beliefs are out of sync with humanity and we also already have disease, famine and nuclear weaponry. Is blowing ourselves up and out of the galaxy likely? It would seem so. We are certainly doing our best to ruin our chances of survival, aren’t we?

Is this our only future?

A fact is a fact. We are an over-populated, resource depleting, environment damaging species that consume without regard and continue to, despite the warnings and evidence offered by science and those like Nostradamus who have lived before us.

Evolutionary survival is dependent upon one thing; the ability to change. Adapt or perish is encoded in our history and the history of our planet.

We are, I believe, on the precipice once again. Could December 21st 2012 be our point of great change? Could this be a time where humanity finally ‘gets it right’? Could we finally move into an era of spiritual science; where we marry science and spirituality for the greater good of all? Are we capable of being that altruistic? Is this what Nostradamus and those like him actually prophesised?

New Age is an expression given to this up-coming cosmic moment. It is also how we describe those who are on a spiritual path seeking new ways to think and live and it is also a term of anything but endearment to those that some consider ‘whacko’. However you see this term, New Age means exactly what it says… a new (fresh, changed, different, not done before) age (time, moment, point in history).

Those who are already of the New Age are those who view life spiritually (not to be confused with organised religions) and who believe that humanity must work together, join together and live together in balance with our planet. This interpretation of life is anything but ‘whacko’… it is hope and common sense.

What is known and what is true, right now, is that if we stay on our present course, if we continue to live the way we do, we will render ourselves extinct and destroy our planet. Scientific evidence is not a lie. If we do nothing, how can we expect to have a different result?

2012 then, appears to be humanity’s defining moment. Nostradamus’ final book contains a picture of an aged man (a prophet? God? Scholar?) holding up a book; a book where the pages are blank. There are no words upon the pages of this book that some believe to be the book of life. Are we presented with an unknown future? Is this man trying to tell us that our fate is not yet decided upon and does this then mean that we have the potential to change it and thus, write our own? Or, does this signify our end; that the pages are blank because there is simply nothing left?

Astrologically, Aquarius is a symbol of life – it is the water-bearer and water means life. 2012 is an opportunity to create a new Age, where, like the Hopi Indian Prophecy, ‘if we embrace change, we shall prosper’. Those of us, who are already working to create change and to shift humanity’s focus, see this as a time to be embraced, not feared. Aquarius is hope. The 1969 lyrics of the 5th Dimension’s song “Age of Aquarius” are a prophecy too. It is about peace and love; understanding and harmony. It declares the end of all that did not work for humanity and embraces our true liberation.