Mind Philosophy The demise of reason 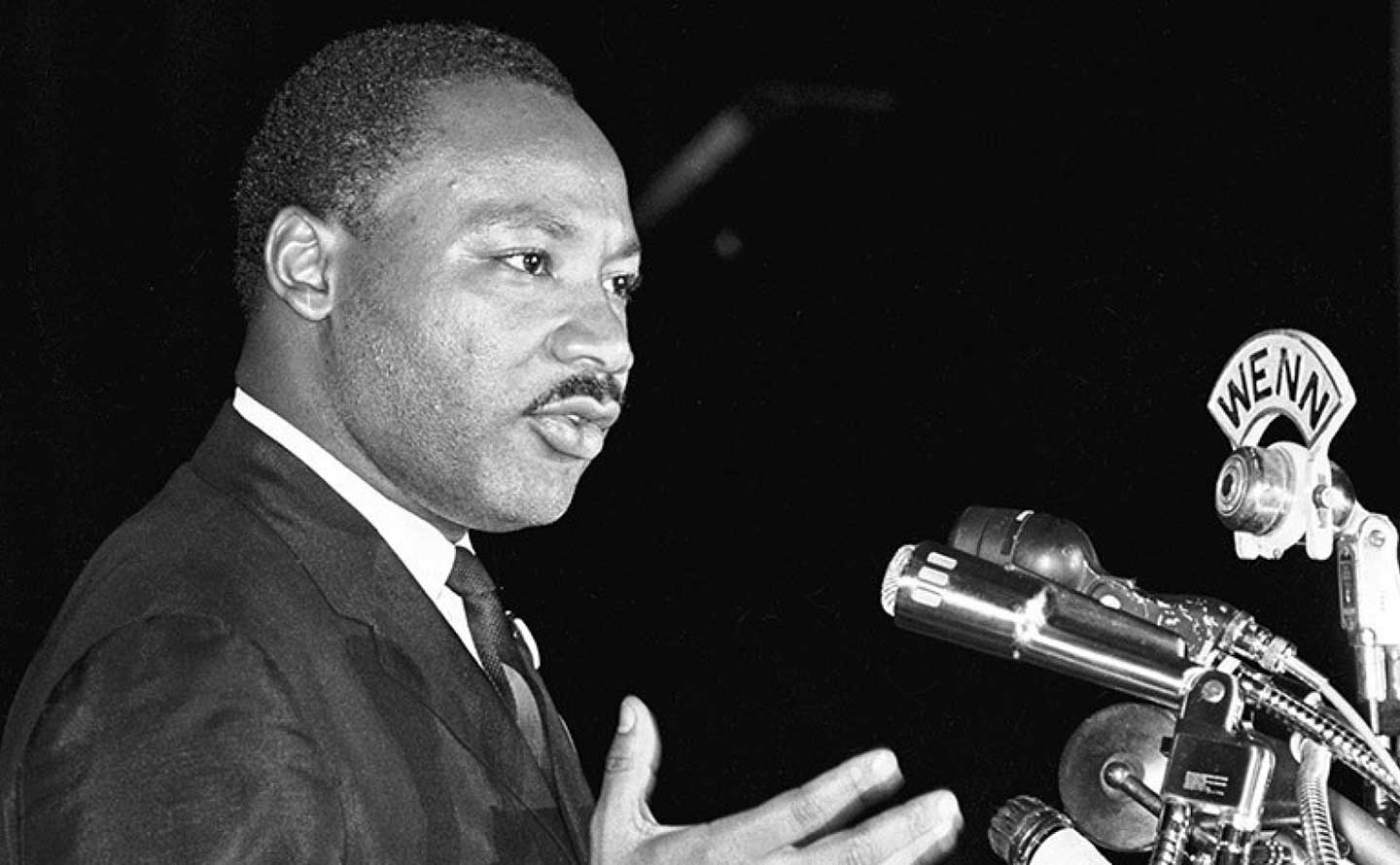 The term “critical mass” is usually applied to fission and nuclear reactions but it also relates to reaching a necessary amount of something before a change can take place. Our society is in the grips of a critical mass concerning common sense.

The word “common” means belonging equally to more than one; it is general, public, usual, frequent and easy to be had. “means to have a soundness of judgement, an understanding and appreciation for what is appropriate and relates to a mental attitude” Common sense then is about appropriate thought and action on a societal level.

Is it possible that we have reached the point now where this abundant lack of common sense amongst us can indeed evolve to spark something new and needed for us all? Can humanity springboard from the depths of no thought to acquire great insight and change? Let us consider this…

Using common sense has become rare; very rare. It is as though the whole process of teaching individuals to think about consequences and behaviour has been forgotten or replaced with a mentality that encourages selfishness first and foremost.

Drive on any road in Australia (or anywhere really) and witness uncommon sense at its peak. Consider the driver who turns in front of oncoming traffic, the car park space pincher, the you’re-not-coming-into-my-lane driver, the don’t-give-way-to-anybody-except-me person, the my-car-did-not-come-fitted-with-indicators-because-it-was-an-optional-extra-and-therefore-you-can-rely-on-your-psychic-ability-to-work-out-what-I’m-doing driver, the I-brake-for-nothing-on-a-freeway types or even, the drivers who have issues with the little signs with numbers in a circle on them. And to the mobile phone users, who text and call whilst driving… yes, let us consider them all… and then let’s think about common sense.

Critical mass? Most definitely, with huge emphasis on ‘critical’. If every person who drove a vehicle on our roads did the right thing… a very simple thing like obey all road rules, there would be no accidents, no road statistics on the nightly news, no road rage and no need for car insurance. Now; there’s a thought. Have we reached a stage where common sense has been gone for so long that maybe now it could come back? Is that the point of our critical mass? Do we have enough no-sense in order to get sense again?

What of bus drivers who are, interestingly, in control of people’s lives (especially young school children) who drive at reckless speeds and believe they have right of way no matter what? And to those motorists who happily line the pockets of oil companies by buying petrol at the highest dollar value when cheaper alternatives exist? Hmm? We also have learner drivers and P platers who drive V8’s? Now, that has to be intelligent because we are giving children with no experience vehicles of enormous power – one that we know they will not abuse in any way, right?

To airlines and cinemas who believe children are adults and charge accordingly and to our law enforcement who allow underage drinking… common sense at its finest. The whole notion of what venues see as a ‘family’ (mum, dad and 2 kids) because clearly there are no families that have more or less than two children – ever. To our judiciary whom we have heard say that rape is not so bad if the victim is unconscious and who make decisions that reflect the non sanctity of life by not sentencing those who kill others adequately. What do we make of those we elect to lead us who cannot do anything more than call each other bad names in Parliament? Are they not supposed to be guiding our country, working in our best interests and establishing our future? What can be said of ‘lead by example’ here?

We have schools that bury their heads and deny that serious bullying occurs within their walls whilst we watch mobile phone footage of it on our news and computers. Where is common sense in a system that allows children who fail English to take a quick course before becoming Primary school teachers who, interestingly, are then paid to teach children English?

Common sense is not rocket science and nor is it beyond the reach of ordinary folk. Common sense is using what you already have, thought, and applying it to your actions. It is where what we think correlates with what we do. Common sense is that small voice within you that tells you that if it is snowing outside, you don’t go out in thongs. It is when your gut instincts kick in and direct you wisely. Most of all, it is about unselfish thought and behaviour. Common sense is what holds values in society and ensures the safety of all. It is judgement that provides balance.

But common sense is a rare thing and rarer still are beings who believe in it. What then is the fate of our society? What will this critical mass generate for us?

When something reaches a critical point, it has to give rise to something else… it is inevitable. Like water that reaches its critical point in heating, it has no choice but to assume a new form, it becomes steam. What will our inevitable form be as a result of our critical lack of common sense?